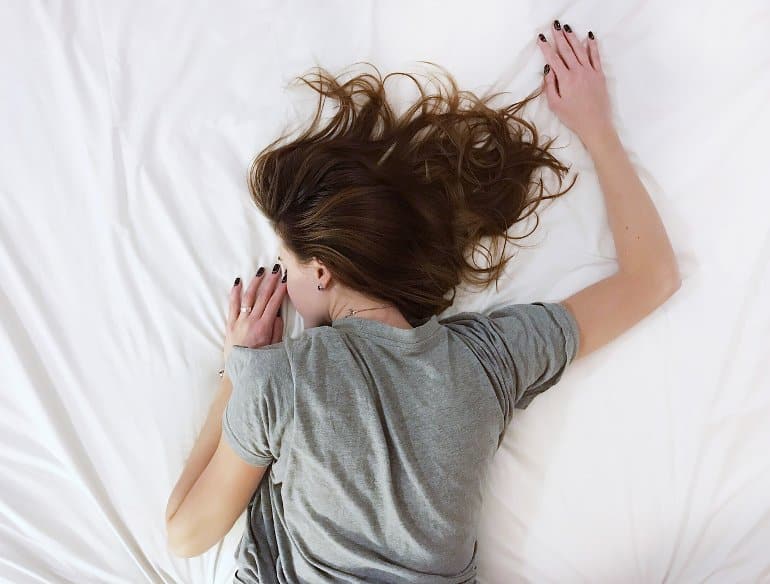 The study in Lancet Neurology suggests a previously unobserved relationship between body temperature and REM sleep, a period of sleep when the brain is highly active, said Siegel, who directs the Center for Sleep Research at the Jane and Terry Semel Institute for Neuroscience and Human Behavior at UCLA.

Brain temperature falls in non-REM sleep and then rises in REM sleep that typically follows. Image is in the public domain

Brain temperature falls in non-REM sleep and then rises in REM sleep that typically follows. This pattern “allows homeotherm mammals to save energy in non-REM sleep without the brain getting so cold that it is unresponsive to threat,” Siegel said.

The amount of humans’ REM sleep is neither high nor low compared to other homeotherm animals, “undermining some popular views suggesting a role for REM sleep in learning or emotional regulation,” he said.

Funding: Siegel’s research is supported by National Institutes of Health grants (HLB148574 and DA034748) and the Medical Research Service of the Department of Veterans Affairs. He declared no competing interests.

Prospective epidemiological studies in industrial societies indicate that 7 h of sleep per night in people aged 18 years or older is optimum, with higher and lower amounts of sleep predicting a shorter lifespan. Humans living a hunter-gatherer lifestyle (eg, tribal groups) sleep for 6–8 h per night, with the longest sleep durations in winter.

Consideration of the duration of spontaneous daily sleep across species of mammals, which ranges from 2 h to 20 h, can provide important insights into sleep function without the stress of deprivation.

Sleep duration is not related to brain size or cognitive ability. Rather, sleep duration across species is associated with their ecological niche and feeding requirements, indicating a role for wake–sleep balance in food acquisition and energy conservation. Brain temperature drops from waking levels during non-rapid eye movement (non-REM) sleep and rises during REM sleep.

REM sleep might, therefore, have a key role in the regulation of temperature and metabolism of the brain during sleep and in the facilitation of alert awakening.