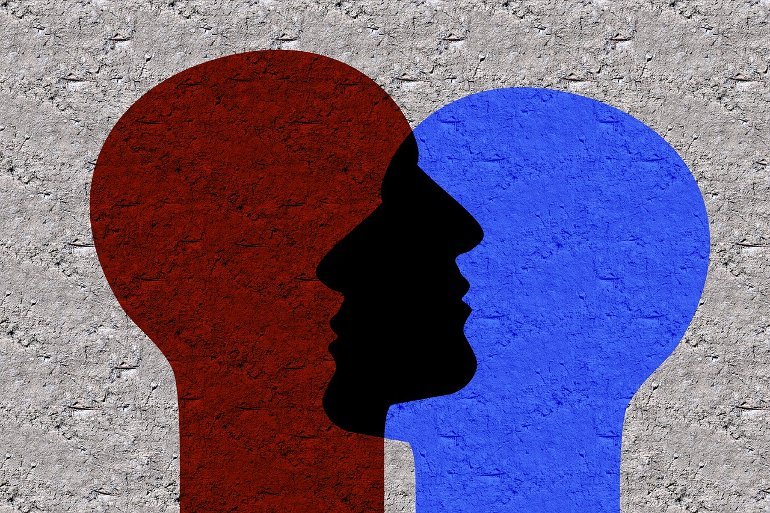 More than 70 years ago, a pair of psychologists conducted a study in which they asked young Black girls to choose between Black and white dolls. The girls overwhelmingly chose white dolls, ascribing positive attributes to them.

The Black girls’ choices and reasoning were interpreted by study authors to indicate “a feeling of inferiority among African-American children and damaged… self-esteem.”

The die was cast in psychology discourse: If you like a group to which you don’t belong — an “outgroup” — it’s because you have bad feelings about your own group — your “ingroup.”

A UC Riverside study involving more than 879,000 participants published this week challenges the assumption that liking an outgroup means disliking your ingroup.

In the 1940s study, psychologists Kenneth and Mamie Clark used four dolls, identical except for color, and asked young Black girls questions such as which doll they would play with and which is “the nice doll.”

The girls chose the white dolls, leading the researchers to famously conclude that a Black child by the age of 5 is aware that “to be colored in… American society is a mark of inferior status.” The study was subsequently used as supporting evidence in the 1954 landmark desegregation ruling Brown v. Board of Education.

Calanchini’s study focused on measures of implicit bias. Whereas explicit bias is bias that is expressed directly — for example, “I think this group is superior to that group” — implicit bias is measured indirectly.

Calanchini measured implicit bias with the Implicit Association Test, or IAT, a computerized task in which participants sort words related to ingroups and outgroups, and pleasant and unpleasant concepts.

If a participant responds more quickly and accurately to some word pairings than others — for example, ingroup-good versus ingroup-bad — it suggests that the faster/more accurate responses are more strongly connected in the participant’s mind.

The study was administered through Internet-based sites to 879,000 volunteers, plus undergraduates at the University of California, Davis. The IATs measured implicit bias in the contexts of race — Black, white, and Asian; sexual preference — straight vs. gay; and age — young vs. old.

The die was cast in psychology discourse: If you like a group to which you don’t belong — an “outgroup” — it’s because you have bad feelings about your own group — your “ingroup.” Image is in the public domain

The researchers found the same pattern among members of majority or relatively higher-status groups — white people, straight people, younger people — who showed implicit bias in favor of their own ingroup.

Calanchini surmises one possible reason is favorable representations of high-status groups in culture, like movies and politics.

There was an exception to the finding that one can like an outgroup without feeling negatively toward one’s ingroup. White and young people who showed implicit bias in favor of other races or older people were more likely to have negative feelings about their ingroups.

The study, “The Contributions of Positive Outgroup and Negative Ingroup Evaluation to Implicit Bias Favoring Outgroups,” was published this week in the journal Proceedings of the National Academy of Sciences, or PNAS. Co-authors include Kathleen Schmidt, Southern Illinois University, Carbondale and Jeffrey Sherman and Samuel Klein, both of University of California, Davis.

People sometimes prefer groups to which they do not belong (outgroups) over their own groups (ingroups). Many long-standing theoretical perspectives assume that this outgroup favorability bias primarily reflects negative ingroup evaluations rather than positive outgroup evaluations.

Taking these data together, the present research demonstrates a positive–negative asymmetry effect of outgroup bias, primarily among members of lower-status groups.