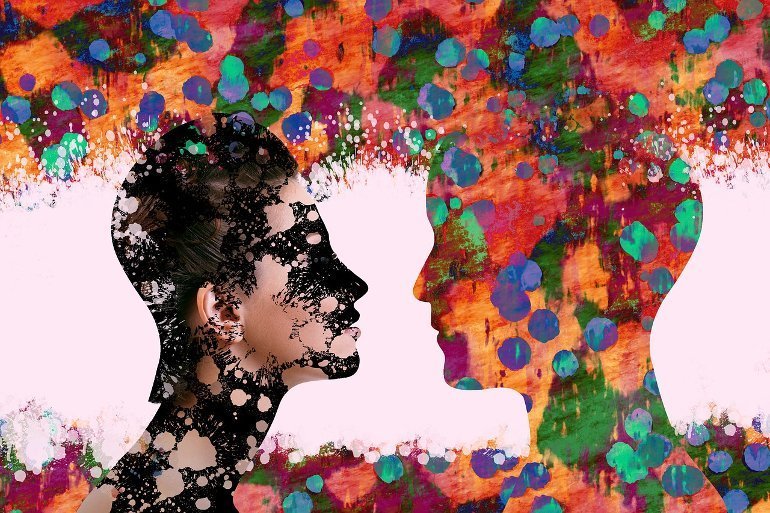 This is the conclusion of a newly presented doctoral thesis from Linköping University. But the results also show that we are more likely to vote for the good of all when taking part in democratic decisions.

“We tend to use what we can call a ‘moral wiggle room’ to justify selfish decisions. This means that we can act selfishly in certain situations, without feeling that our actions are morally wrong,” says Kajsa Hansson, newly promoted doctor in economics at Linköping University, with a thesis entitled Moral Illusions.

In the thesis, she examines several aspects of what she terms ‘moral illusions’, and compares them to optical illusions. She concludes that we can tweak our morals in some situations to increase self-benefit.

“Fairness is in the eye of the beholder. But I have used a broad definition of morality, and I don’t judge whether a certain type of fairness is good or bad. Instead, I use the idea of whether a person experiences that they are not living up to their own notion of good morality,” says Kajsa Hansson.

Moral illusions mainly arise in competitive situations when many people compete for the same rewards. This is a consequence of psychological mechanisms that cause us to assess fairness differently, depending on whether we are successful or not. This is particularly the case when we lack information about the fairness of the situation. When the brain attempts to fill in missing information, it may create an image that does not match reality – in the same way as occurs for an optical illusion.

One example is how we view losing. If we lose, we tend to blame it on that the playing field was not level, or that the game was rigged. When we win, in contrast, we explain this by our excellent playing skills. This tendency may describe why successful people believe that the world is a meritocracy, and that economic inequalities are thus fair.

Kajsa Hansson has also investigated how we react to decisions when we can avoid information that may encourage unselfish behaviour. In this case, again, our morality can be tweaked, since we are reluctant to seek out more information that risks giving us a bad conscience. Such information may force us to act unselfishly.

There is, however, one situation in which moral illusions do not play a role – when decisions are taken democratically. This may be the case for decisions taken by the national parliament, but it also applies in the committees of clubs, companies, etc., where several people are involved and take decisions collectively.

Moral illusions mainly arise in competitive situations when many people compete for the same rewards. Image is in the public domain

This result contradicts the currently accepted theory, which says that we become less moral when the responsibility for a decision is shared among several people. This phenomenon is known as the “diffusion of responsibility”.

“When decisions are taken democratically, there is always someone else we can blame, and previous studies have shown that we become more selfish when the responsibility for a decision is spread among several people. However, our results do not support the idea that people become less moral when taking such decisions. In fact, quite the opposite,” says Kajsa Hansson.

In the study, Kajsa Hansson and her colleagues carried out three experiments in which the participants must choose whether to donate or claim money. In some experiments, the decision was a democratic one between several participants; in others the participants acted individually. The results showed that it was not possible to see any selfish behaviour. Indeed, they showed that people tend to become more generous in this scenario.

“Our results are actually very good news. They suggest that we possess the insight that we take decisions for others, and we act collectively. We can speculate that people realise that we can contribute more to the common good when everyone contributes,” says Kajsa Hansson.

The thesis considers decision-making in a broad perspective, and looks at how morality affects it. Kajsa Hansson believes that it can help us understand each other better.

“We may not always agree with everyone’s interpretations of reality, but we can understand where they come from.”

Funding: The thesis has been funded by the Lars Hierta Memorial Foundation and the Helge Ax:son Johnson Foundation.