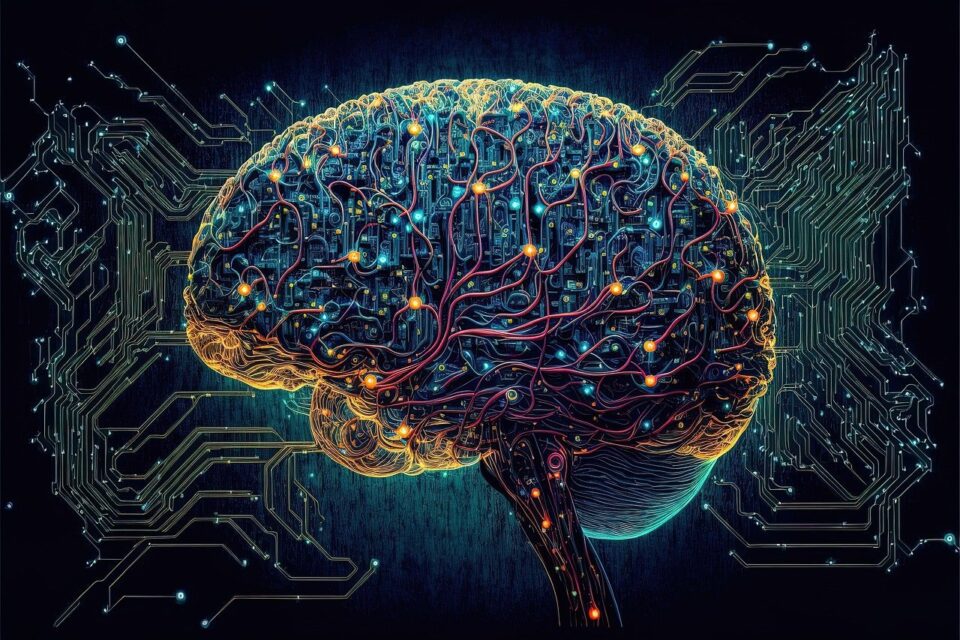 Researchers at the Netherlands Institute for Neuroscience have discovered that the energy management of inhibitory brain cells is different than that of excitatory cells in our brain. Why is that the case and what is the link with multiple sclerosis?

Brain cells are connected to each other by axons, the parts of the neuron that transmit electrical signals. To do this efficiently, axons are wrapped in myelin, a lipid-rich material which increases the speed at which electrical pulses are conducted.

The importance of myelin becomes apparent in diseases such as multiple sclerosis (MS), where myelin is broken down, which has detrimental effects on brain function.

As a result of myelin loss, the conduction of electrical signals is disrupted, which also means that the energy costs of this process become much higher.

Myelin behaves differently depending on the cell type. Our brain consists of both excitatory and inhibitory brain cells. We need these inhibitors, known as interneurons, to structure the symphony of the many electrical pulses in our brain.

When stimulating brain cells are randomly active with no brakes to direct this activity, communication between brain cells becomes less precise. Interneurons are therefore of great importance for efficient functioning of our brain.

The team around researcher Koen Kole and his supervisor Maarten Kole looked at a special type of interneuron: the Parvalbumin or PV cell. Although PV cells occupy only a small percentage of the cells in the cerebral cortex, they are very good at controlling surrounding networks of brain cells. This is mainly because of their extensive axons with many branches.

They also have a high level of electrical activity. This costs a lot of energy, but it does ensure that PV cells can effectively inhibit surrounding cells. Remarkably, PV cells are wrapped with myelin only in the first few branches of their axon, leaving large parts of the axon uncovered. So what exactly does myelin do in these cells?

Myelin does appear to be important in PV cells. Previous studies on tissue from MS patients showed that PV cells die when myelin is lost. Apart from conduction, myelin also plays an important role in nourishing the cell. 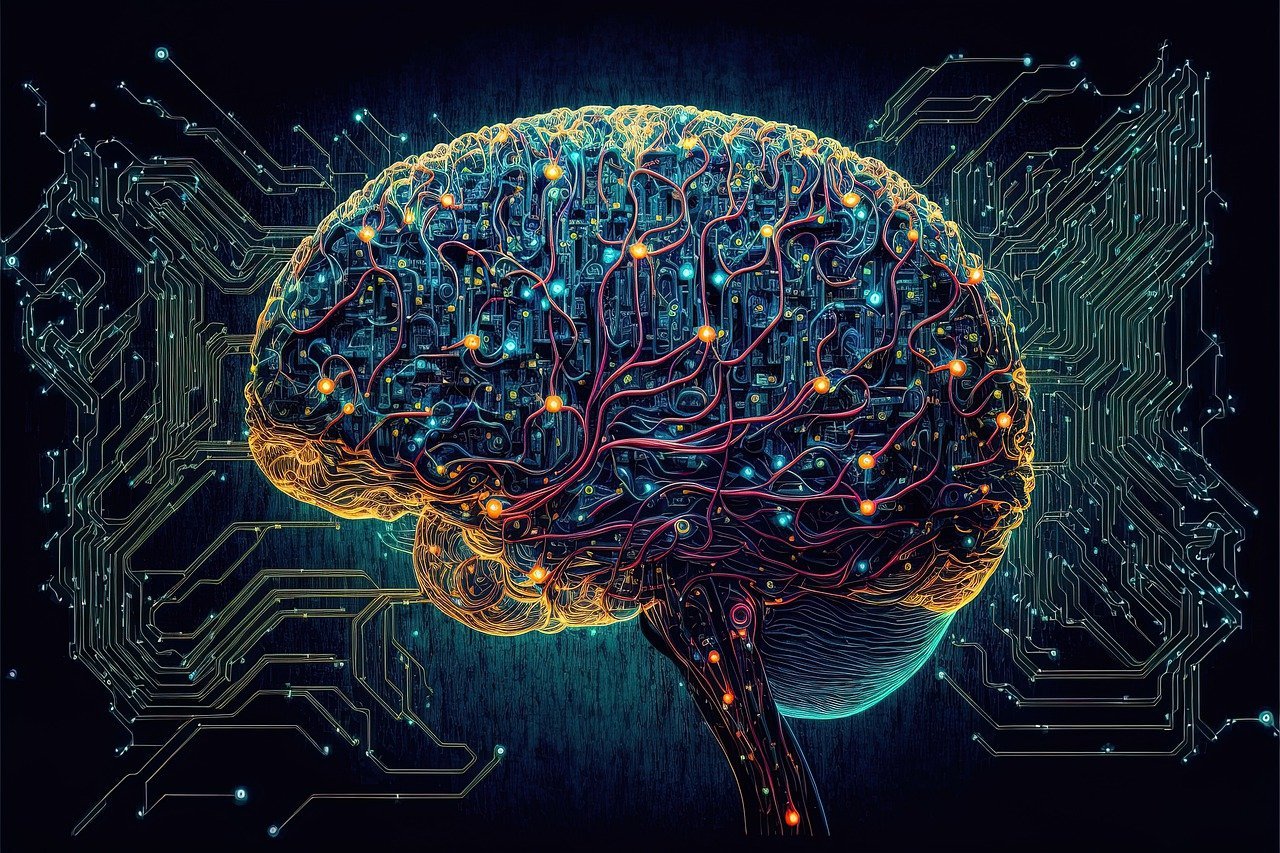 As a result of myelin loss, the conduction of electrical signals is disrupted, which also means that the energy costs of this process become much higher. Image is in the public domain

Nutrients from the myelin can be absorbed by mitochondria, the energy factories of the cell. Since PV cells use a lot of energy, it has been thought that myelin in these cells might play an important role in supporting the energy production of mitochondria.

Opposite effect from other cell types

The new study shows that this is indeed the case, in contrast to other cell types. In excitatory brain cells, mitochondria were evenly distributed along the axon, but in PV cells, the team found that axons with myelin contained more mitochondria.

And when the myelin is reduced in an experimental setting, PV cells showed a decrease in the amount of mitochondria whereas in excitatory cells mitochondria become more abundant. And that’s new.

In PV cells, mitochondria behave in an opposite way from what was previously known in the literature for other types of cells. But why exactly does this happen in these cells?

Researcher Koen Kole says, “We suspect that it has to do with the fact that PV cells have an incredibly high energy demand due to their high level of activity. In addition, their axons are very thin compared to those of other cell types, which could further increase their energy consumption. PV cells may therefore be more dependent on external nutrients from the myelin.”

“A next important step would be to better understand how myelin influences the energy usage in the axons of PV cells. Abnormalities in PV cells and mitochondria can be found in many other neurological disorders besides MS. It is therefore of high importance to gain more insight into the energy management in this cell type.”

Furthermore, with genetic deletion of myelin basic protein the mitochondrial clustering was still observed at internodes wrapped by noncompacted myelin, indicating that compaction is dispensable.

German pipeline firms say they will ‘make hydrogen happen’ in 2025