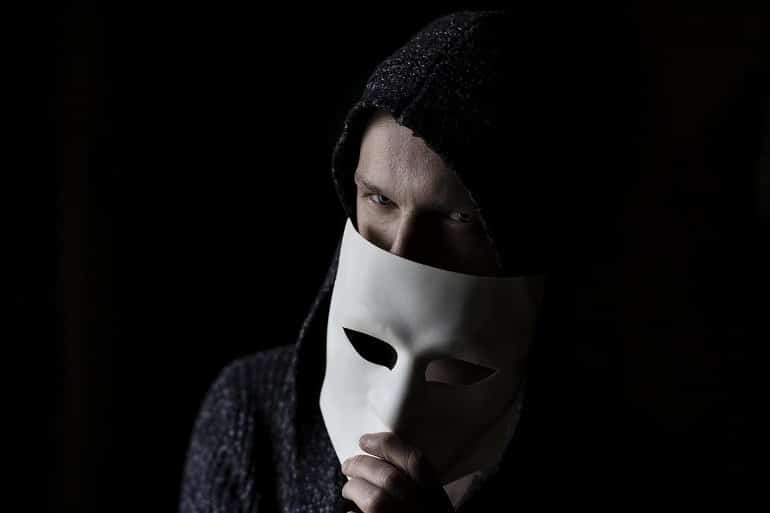 Narcissism is defined as “entitled self-importance.” The term narcissism comes from the mythical Greek character Narcissus, who fell in love with his own image reflected in still water. Aggression is defined as any behavior intended to harm another person who does not want to be harmed, whereas violence is defined as aggression that involves extreme physical harm such as injury or death.

Narcissism was related to aggression in males and females of all ages from both Western and Eastern countries.

People who think they are superior seem to have no qualms about attacking others whom they regard as inferior.

People high in narcissism tend to be bad relationship partners, and they also tend to discriminate against others and to be low in empathy.

People who think they are superior have no qualms about attacking those they regard as inferior. Image is in the public domain

Unfortunately, narcissism is on the rise, and social media might be a contributing factor. Recent research found people who posted large numbers of selfies on social media developed a 25% rise in narcissistic traits over a four-month period.

A 2019 survey by the smartphone company Honor found that 85% of people are taking more pictures of themselves than ever before. In recent years, social media has largely evolved from keeping in touch with others to flaunting for attention.

One very important line of work investigates how people become narcissistic in the first place. For example, one study found that when parents overvalue, overestimate and overpraise their child’s qualities, their child tends to become more narcissistic over time. Such parents think their child is more special and entitled than other children.

This study also found that if parents want their child to have healthy self-esteem instead of unhealthy narcissism, they should give unconditional warmth and love to their child.

Our review looked at the link between narcissism and aggression at the individual level. But the link also exists at the group level. Research has found that “collective narcissism” – or “my group is superior to your group” – is related to intergroup aggression, especially when one’s in-group (“us”) is threatened by an out-group (“them”).

Our study, called a meta-analytic review, combined data from multiple studies investigating the same topic to develop a conclusion that is statistically stronger because of the increased number of participants. A meta-analytic review can reveal patterns that aren’t obvious in any one study. It is like looking at the entire forest rather than at the individual trees.