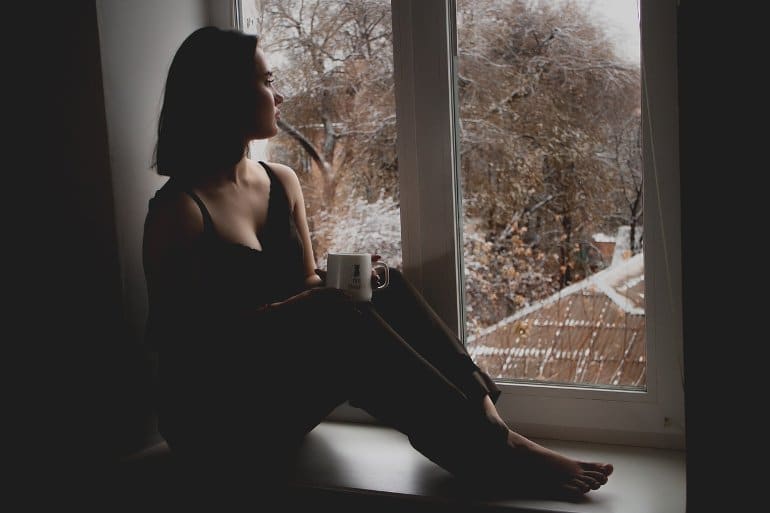 Summary: A new study identifies a specific gene that regulates neural progenitor cell proliferation in response to lithium for those with bipolar depression.

Bipolar disorder, a neuropsychiatric condition that includes manic and depressive episodes, affects about 1% of the population and is strongly influenced by genetics.

About half of patients respond very well to lithium salts as a therapy, and treatment responsiveness also depends on genetics.

Researchers still have little idea of how lithium works to stabilize mood, but, similar to other anti-depressants, it stimulates proliferation of adult neural progenitor cells (NPC), perhaps leading to the birth of new neurons.

Now, a new study identifies a specific gene that seems to regulate NPC proliferation in response to lithium.

The study, led by Jason Stein, PhD, at The University of North Carolina at Chapel Hill, appears in Biological Psychiatry, published by Elsevier.

“Some people with bipolar disorder show therapeutic responses to lithium, while others do not,” said Dr. Stein. “Previous studies have identified a limited number of genetic variations contributing to lithium’s clinical outcomes. These studies are incredibly important, but are also costly, require large sample sizes, and do not identify cell types or biological processes mediating genetic effects.

“Here, we took an alternative approach by performing a genome-wide association study (GWAS) in a cell culture system from multiple human donors, either exposed to or not exposed to lithium.”

John Krystal, MD, editor of Biological Psychiatry, said of the study, “The efficacy of lithium remains one of the great mysteries in psychiatry. Emerging from an accidental discovery, it remains a wonder drug for many patients.

GNL3 has also been implicated in risk for bipolar disorder, schizophrenia and inter-individual variations in intelligence, suggesting the gene plays an important role in brain function. Image is in the public domain

“This study identifies mechanisms underlying the ability of lithium to stimulate proliferation of neural progenitor cells. In particular, they implicate chromosome 3p21.1 and the guanine nucleotide-binding protein-like 3 (GNL3) gene in this effect. GNL3 has been implicated previously in cell cycle regulation and cellular differentiation.”

GNL3 has also been implicated in risk for bipolar disorder, schizophrenia and inter-individual variations in intelligence, suggesting the gene plays an important role in brain function.

“Though more experiments are required to determine if these results have clinical potential, this study opens up a new approach of identifying pharmacogenomic effects in cell culture systems,” added Dr. Stein.

Bipolar disorder (BD) is a highly heritable neuropsychiatric condition affecting more than 1% of the human population. Lithium salts are commonly prescribed as a mood stabilizer for individuals with BD. Lithium is clinically effective in roughly half of treated individuals, where genetic background is known to influence treatment outcomes. While the mechanism of lithium’s therapeutic action is unclear, it stimulates adult neural progenitor cell (NPC) proliferation, similar to some antidepressant drugs.