Summary: Researchers say over 20% of adults do not want children and intend to remain child-free. Most adults say they decided in their teens or early twenties to remain childless.

The U.S. Supreme Court’s overturning of Roe v. Wade paved the way for limits on abortion but also created uncertainty around the future of birth control.

This could have far-reaching implications for many people as a research team from Michigan State University found over one in five Michigan adults do not want children.

“We found that 21.6% of adults, or about 1.7 million people, in Michigan do not want children and therefore are ‘childfree.’ That’s more than the population of Michigan’s nine largest cities,” said Zachary Neal, associate professor in MSU’s psychology department and co-author of the study.

The study — published in Scientific Reports — used a set of three questions to identify childfree individuals separately from parents and other types of nonparents. The researchers used data from a representative sample of 1,500 adults who completed MSU’s State of the State Survey, conducted by the university’s Institute for Public Policy and Social Research. Because different types of nonparents are impossible to distinguish in official statistics, Neal explained that this study is one of the first to specifically count childfree adults.

“People — especially women — who say they don’t want children are often told they’ll change their mind, but the study found otherwise,” said Jennifer Watling Neal, associate professor in the psychology department at MSU and co-author of the study. 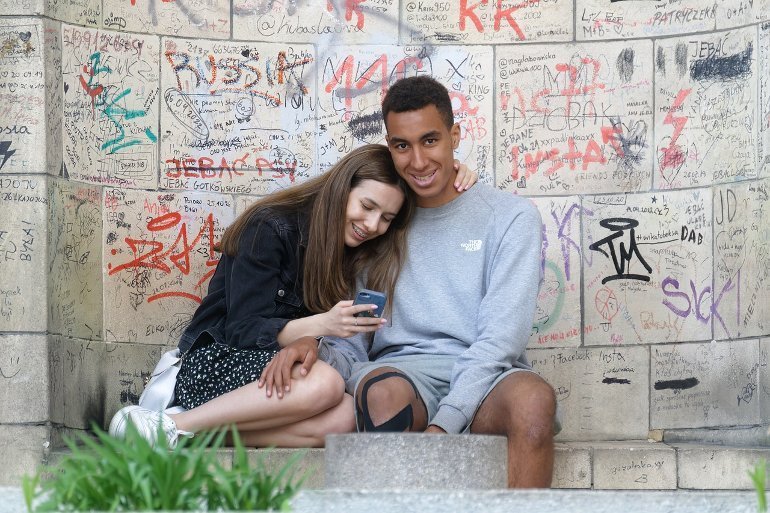 Because so many people are childfree, the researchers said this group warrants more attention. Image is in the public domain

The study was conducted in Michigan, but according to the 2021 census, Michigan is demographically similar to the United States as a whole. Because of this, Neal said, if the pattern holds up nationally, it would mean 50 to 60 million Americans are childfree.

“Following the U.S. Supreme Court’s overturning of Roe v. Wade, a large number of Americans are now at risk of being forced to have children despite not wanting them,” said Watling Neal. If further precedents are overturned and birth control becomes harder to access, many young women who have decided to be childfree may also have difficulty avoiding pregnancy.

Because so many people are childfree, the researchers said this group warrants more attention. They hope future work will expand beyond Michigan and will help the public understand both why people decide to be childfree and the consequences they experience from that decision.

Childfree adults do not want to have children, making them distinct from parents and other adults without children. However, they are difficult to study because they cannot be identified using conventional data on fertility.

We use data from a representative sample in the United States to examine the prevalence, age of decision, and interpersonal warmth judgments by and about childfree adults.

Our prevalence estimates suggest that childfree adults are quite common, comprising over one-fifth (21.64%) of the population.

Our analysis of age-to-decision suggests that most childfree adults reported that they decided they did not want children early in life.

We discuss the implications of these findings for our understanding of childfree adults and for future research on this historically overlooked segment of the population.

Happily Ever After? A New Chapter for Traditional Fairy Tales – Neuroscience News