Summary: Terazosin, a drug commonly prescribed for the treatment of enlarged prostate and high blood pressure, shows promise as a treatment for ALS.

MND is a group of rare diseases that destroy nerve cells known as motor neurons, causing patients to slowly lose function of their muscles.

In studies using zebrafish, mice and stem cell models, experts have demonstrated that the drug terazosin protects against the death of motor neurons by increasing their energy production.

Researchers say the drug could help to slow the progression of a disease that affects around 5,000 adults in the UK. The average life expectancy is three years from the onset of symptoms.

The team are starting a feasibility study into the drug’s effect in MND patients. If this proves successful, they will look to launch a full clinical trial.

It is still unclear why motor neurons die, but experts know that a decrease in their energy production takes place at an early stage of the disease.

Motor neurons need to produce energy to carry the brain’s instructions to the muscles. If there is not enough energy, the messages cannot be transferred effectively and movement is affected.

Using terazosin, which has previously been shown to be effective at increasing energy production in models of stroke and Parkinson’s disease, the team wanted to determine if this drug could also protect motor neurons from MND.

They focused on an enzyme – an active molecule in the cells – involved in energy production called PGK1.

Zebrafish models of MND showed that either genetically increasing the amount of PGK1 in the zebrafish or treating them with terazosin to increase PGK1’s activity improved the growth of motor neurons.

Terazosin also protected motor neurons in a mouse model of MND, improving survival and delaying the progression of paralysis.

The team also grew motor neurons in a dish and demonstrated that terazosin protects these cells by increasing energy levels.

To investigate this further the teams at the Universities of Edinburgh and Oxford are inviting 50 patients from the Oxford MND Care and Research Centre to participate in a feasibility study, which will examine the impact of terazosin on key indicators of disease progression.

The study is published in eBioMedicine. It was funded by MND Scotland and the My Name’5 Doddie Foundation. 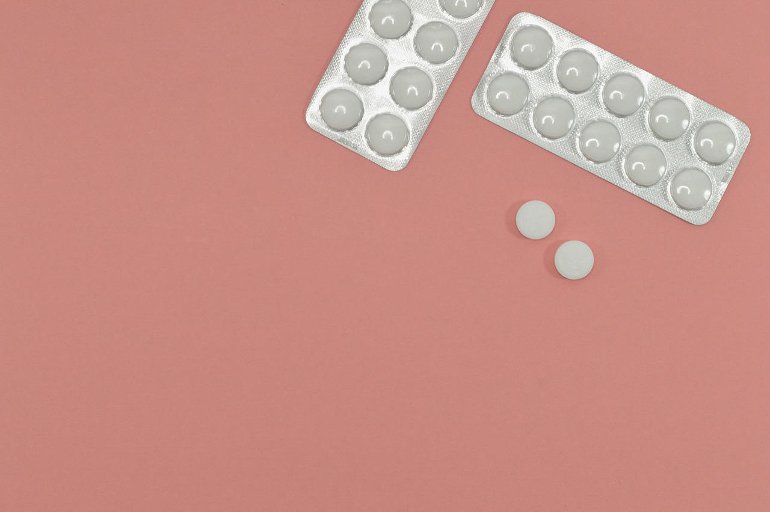 In studies using zebrafish, mice and stem cell models, experts have demonstrated that the drug terazosin protects against the death of motor neurons by increasing their energy production. Image is in the public domain

Research at the University of Edinburgh was carried by a team at the Euan MacDonald Centre for Motor Neurone Disease, which was established by Euan MacDonald and his father Donald to improve the lives of people with MND.

Dr Helena Chaytow, senior postdoctoral researcher at University of Edinburgh’s Euan MacDonald Centre and first author of the study, said: “Our work shows that terazosin is protective of motor neuron cell death in multiple models of MND, making it an exciting new potential therapy. The benefit of working with terazosin is that it is already prescribed for a different health condition, so we know that it is safe for humans and could quickly move to the clinic.”

Professor Tom Gillingwater, Professor of Anatomy at University of Edinburgh’s Euan MacDonald Centre and study co-lead, said: “We are excited about the potential for terazosin to impact on the breakdown of motor neurons in MND. The current work illustrates the importance of bringing together scientists and clinicians in order to identify new targets for therapy suitable for taking forward into studies in human MND patients”

Professor Kevin Talbot, Professor of Motor Neuron Biology at the University of Oxford and study co-lead, said: “We urgently need to accelerate the way drugs are developed from laboratory models into trials in patients. Our work uses a combination of approaches to increase the confidence that drugs will actually work in people with MND and significantly slow disease progression. It represents an important new step in the search for therapies.”

Dr Jane Haley MBE, Director of Research for MND Scotland, said: “As key funders of this research study, we are delighted to see a potential new therapy for MND on the horizon. After testing in a range of models, the results of this study show us that terazosin, a drug currently used to treat enlarged prostates and high blood pressure, may be able to protect motor neurons.

“We are delighted that, as a result, the drug will move to a feasibility study in Oxford, involving people living with MND. This is a wonderful example of researchers, clinicians and MND charities working together to try and speed up the search for new treatments for MND – because it’s about time we found a cure.”

Jill Douglas, CEO of My Name’5 Doddie Foundation, said: “The Foundation is encouraged that the collaborative nature of this work will aid translation from the lab to the clinic – it means that basic scientific research will be more meaningful in clinical practice. We are proud to have supported this collaboration and are continuing to support the first clinical trial of terazosin in people living with MND.”

Amyotrophic lateral sclerosis (ALS) is a fatal neurodegenerative disorder with heterogeneous aetiology and a complex genetic background. Effective therapies are therefore likely to act on convergent pathways such as dysregulated energy metabolism, linked to multiple neurodegenerative diseases including ALS.

Our data demonstrate that terazosin protects motor neurons via multiple pathways, including upregulating glycolysis and rescuing stress granule formation. Repurposing terazosin therefore has the potential to increase the limited therapeutic options across all forms of ALS, irrespective of disease cause.