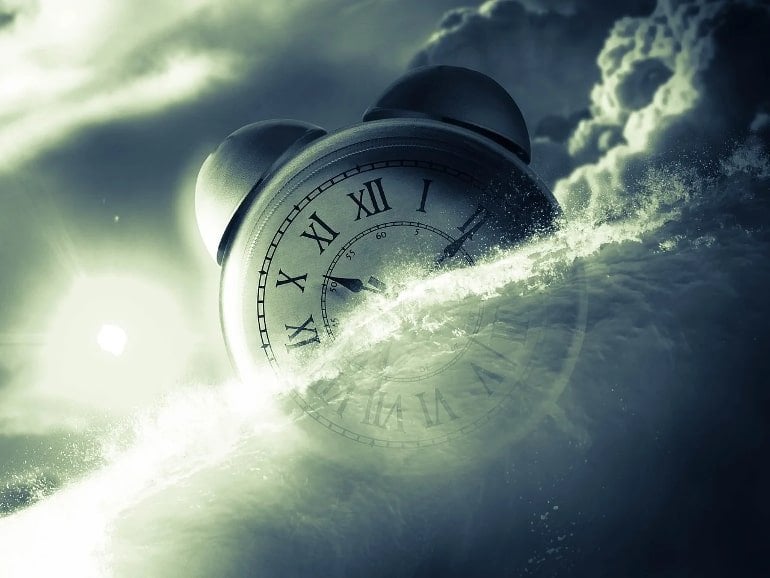 Summary: Teens and young adults who are transgender are four times more likely to suffer from sleep disorders than their peers.

Teens and young adults who are transgender are four times more likely to have a sleep disorder compared to cisgender youth, a Michigan Medicine-led study finds.

Researchers analyzed claims data from more than 1.2 million young people aged 12 to 25, of which 2,603 identified as transgender or gender-nonconforming.

Sleep health has rarely been examined in transgender and gender-nonconforming youth, but these results show a concerning number of individuals with disorders that harm sleep quality, says first author Ronald Gavidia, M.D., M.S., sleep medicine physician in the University of Michigan Health Department of Neurology’s Division of Sleep Medicine and an assistant professor of neurology at U-M Medical School.

“Given this higher prevalence of sleep disorders in relation to cisgender youth, clinicians should consider screening and testing this population for such disorders,” Gavidia said.

Reports on transgender youth and adults have shown a high prevalence of depression and anxiety symptoms, which are known to affect sleep quality and health. Researchers suspect suboptimal mental health may contribute to the association between transgender and gender-nonconforming identity and insomnia.

Researchers suspect suboptimal mental health may contribute to the association between transgender and gender-nonconforming identity and insomnia. Image is in the public domain

Of transgender youth in the study, more than half had pursued gender-affirming therapy. That group was half as likely to have any sleep disorder than transgender individuals who did not pursue the therapy.

Gender-affirming therapy, the authors conclude, could be protective against worsening sleep health brought about by psychological stressors from prejudice and discrimination against the transgender community.

“As mood disorders and insomnia have a bidirectional relationship, gender transition through affirming therapies could improve mental health, which, in turn, may decrease the proportion of insomnia by improving gender dysphoria, poor mood and minority stress,” Gavidia said.

Researchers say future studies should further examine the burden of sleep disorders prior to and following gender-affirming therapy for these populations.

Funding: This work was supported by the National Institutes of Health, as well as the University of Michigan Office of Health Equity and Inclusion Diversity Fund.

Gender identity and transition: relationships with sleep disorders in US youth

Transgender or gender-nonconforming (TGNC) identity is associated with higher burden of sleep disorders relative to cisgender identity. However, the role of gender-affirming therapy (GAT) in sleep disorders is poorly understood. This study examined relationships between TGNC identity, transition, and sleep disorders among TGNC and cisgender youth.