Summary: A history of trauma is associated with lower concentrations of estrone and estradiol in middle-aged women, especially in those who suffer from a lack of sleep or other sleep disorders.

Traumatic experiences are associated with a number of adverse mental and physical health outcomes.

A new study suggests that they may also be associated with lower concentrations of sex hormones in midlife women—especially women with shorter sleep.

Previous research has shown that psychological trauma has the potential to suppress ovarian function and reduce ovarian estrogen secretion. However, the relationship between trauma and sex hormones in midlife women remains largely unknown.

A new study from the University of Pittsburgh involving 260 postmenopausal women evaluated whether traumatic experiences are associated with levels of estrogens (estradiol, estrone) and follicle stimulating hormone (FSH) and whether this association is affected by sleep duration. 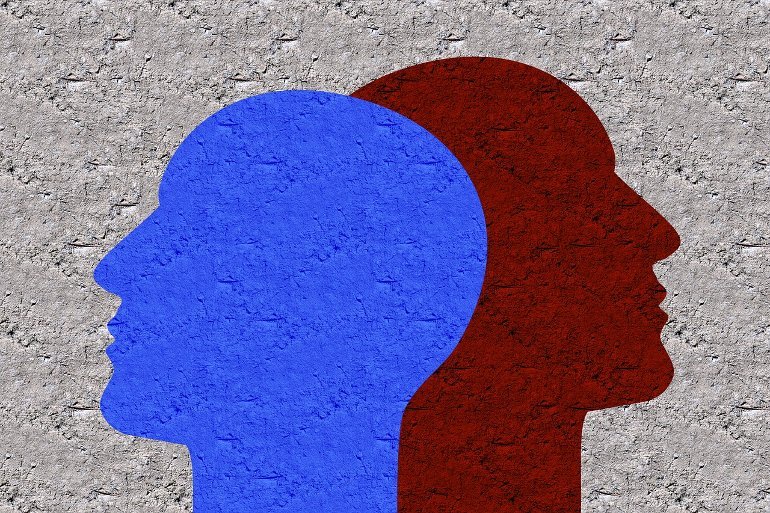 Previous research has shown that psychological trauma has the potential to suppress ovarian function and reduce ovarian estrogen secretion. Image is in the public domain

The researchers found that women with a history of trauma had lower levels of estrogens, including estradiol and estrone, compared with women without such history. There was no relationship between trauma and FSH levels.

Findings were not accounted for by depressive or posttraumatic stress symptoms, vasomotor symptoms, or how long a woman had been postmenopausal.

The relationship between trauma and hormones depended on how much women were sleeping: women with a history of trauma who were sleeping fewer than 6 hours per night had particularly low levels of estrogens.

“This work highlights the importance of trauma in relation to health at midlife, particularly given the sensitivity of women’s health to hormones.” says Dr. Mary Carson, lead author of the study, from the University of Pittsburgh.

“This study demonstrates the need for healthcare professionals to have a good understanding of a patient’s history, including any traumatic experiences. This history could help identify women at increased risk for certain health issues and allow for adoption of preventive strategies,” says Dr. Stephanie Faubion, NAMS medical director.