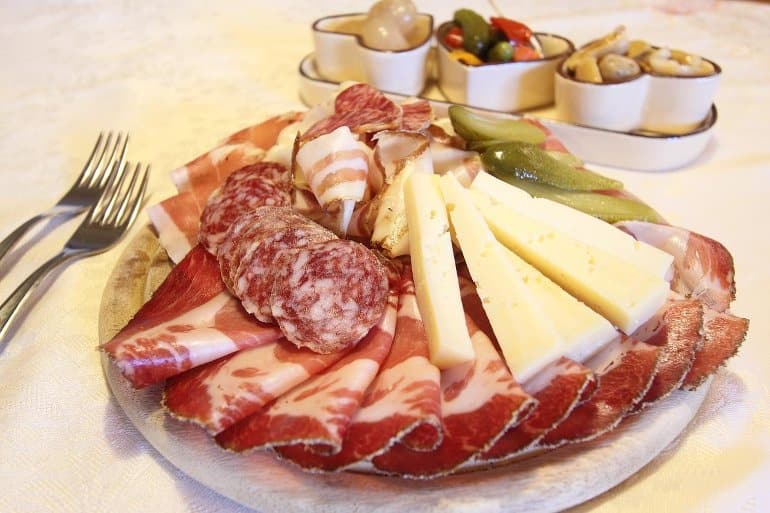 Summary: Health experts call for stricter regulations for the use of sodium nitrite, a product commonly used for meat curing, following its link to suicides and increased numbers of poisonings.

A recent increase in fatal sodium nitrite poisonings has some health experts calling for stricter regulation of the substance. Sodium nitrite is a white salt commonly used in curing meat. But in recent years, it’s also being used as a poison in suicides.

These numbers are likely an undercount because Canada does not collect comprehensive data about sodium nitrite poisoning.

Toxicovigilance Canada, a poison control network led by Health Canada, was unable to share national figures, citing “no national data from medical examiners, coroners or poison centers.” Poison centers also do not have a clear picture of the problem because it’s not mandatory for healthcare workers to pass along information about the poisonings they treat.

In the United States, the National Poison Data System recorded 47 cases of sodium nitrite poisoning between 2015 and 2020. Like in Ontario, most of these poisonings occurred in 2019 and 2020.

Sodium nitrite poisoning was virtually unheard of until very recently, says Eric McGillis, a Calgary-based medical toxicologist at Alberta’s Poison and Drug Information Service. However, “the cases are increasing exponentially over the last several years.”

The trend appears to be driven by online forums detailing how to dose sodium nitrite for suicide.

Amazon became a key marketplace for the substance, leading to lawsuits from bereaved families. (Sodium nitrite no longer shows up in top search results on the site.) Other online marketplaces, including Etsy and eBay, have banned sales of the substance.

Dana Saleh, a fourth-year respiratory medicine resident at the University of Calgary, says it’s concerning to see online communities encouraging people to kill themselves. She is the lead author of a case report about a 20-year-old man who ingested sodium nitrite purchased online as part of a “suicide kit.”

“These are very vulnerable individuals to begin with, and then they have access to these websites essentially teaching them how to suicide,” Saleh says. “It’s coming in assembled and it’s easily accessible.”

Sodium nitrite poisoning can be difficult to identify, and deaths can appear natural without further investigation or evidence suggesting suicide. A lethal dose can vary widely, Saleh notes. “It actually can be a very small dose to a very large dose, so it’s unpredictable about how lethal it is, and we know it can certainly take lives even at a lower dose.”

What physicians should look for

Sodium nitrite ingestion generates methemoglobinemia—a blood disorder in which too little oxygen is delivered to the cells—which can quickly lead to hypoxia and sometimes death. Many patients present with a heart rate over 100 beats per minute and blueish-purple skin. Other symptoms include low oxygen levels and chocolate-brown colored blood. The antidote is the rapid use of methylene blue.

Last May, the Institute for Safe Medication Practices Canada recommended that all emergency departments should have methylene blue on hand to treat patients with sodium nitrite poisoning. Margaret Thompson, medical director of the Ontario, Manitoba and Nunavut Poison Centers, advocated for the bulletin after incidents where confusion over the availability and dosing of methylene blue led to treatment delays. Because the food industry uses sodium nitrite for legitimate purposes, Thompson says it could be a challenge to prevent poisonings by restricting access to the substance.

However, some physicians argue that lawmakers could intervene to block the purchase of sodium nitrite online.

Sodium nitrite is a white salt commonly used in curing meat. Image is in the public domain

“There have to be hoops before anyone accesses sodium nitrite,” says Yub Raj Sedhai, an assistant clinical professor at Virginia Commonwealth University. In April, Sedhai and his colleagues published a case report about their experience treating a 37-year-old man who ingested sodium nitrite bought from Amazon.

“It would be fair to question a person buying sodium nitrite with the intent to help them,” says Sedhai. Because the substance is easily accessible and can be mistaken for table salt, people may also “unknowingly overdose,” Sedhai and colleagues noted in their case report.

The United Kingdom has listed sodium nitrite as a “reportable substance,” meaning sellers must report suspicious purchases to authorities. However, it’s unclear if such measures reduce intentional poisonings.

After Sri Lanka passed bans on certain pesticides, the country saw a 70% reduction in the total suicide rate.

“Certainly that has worked in Sri Lanka, where there was a lot of suicides using pesticides,” says Thompson. But restrictions on other substances haven’t had the same impact, she says. “In Britain, for example, where you can’t buy more than 30 acetaminophen at a time, that didn’t decrease the number of acetaminophen poisonings.”

One alternative to bans is to sell dangerous substances in small quantities—enough for those who need it for legitimate reasons, but not enough to cause death. That doesn’t necessarily apply in the case of sodium nitrite since small amounts can be lethal. And regardless, Thompson says, “determined people could buy multiple packages.”

According to a Health Canada spokesperson, “regulatory oversight of sodium nitrite is shared amongst federal, provincial, and territorial regulators, depending on the end use of the product sold.” When asked what Health Canada is doing to address intentional poisonings, the spokesperson told CMAJ in an email that the government is focusing on supporting mental health and wellness.

“Regulatory action is not the appropriate tool to address this issue,” they said, given that sodium nitrite has “many legitimate and necessary uses.”

They been using it this way to cure the meats for thousands of years and now all the sudden it causes people to commit suicide. No data to support the article. Maybe there is something else that causes suicidal thoughts. Maybe it’s all the chemicals they put in food. If someone really wants to kill them selves they will find a way. What happened to my body by choice or does it only apply to pregnant women and not to others and all the chemicals in shots they make us shove up our bodies. Maybe that has to do more with suicide not too much salt