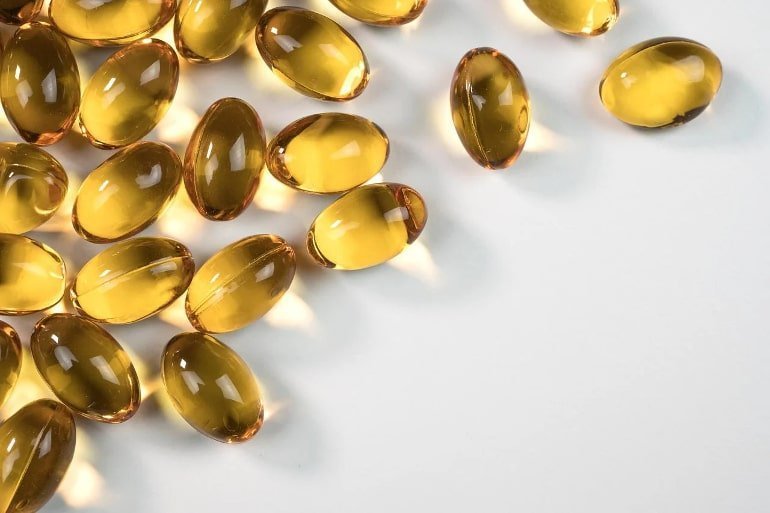 Summary: The findings of an extensive meta-analysis study reveal vitamin D supplementation may help to alleviate symptoms of depression.

An extensive meta-analysis suggests that vitamin D supplementation may alleviate depressive symptoms in adults with depression. Conducted by an international team of researchers, the meta-analysis includes dozens of studies from around the world.

Depressive symptoms cause a significant disease burden worldwide. The therapeutic efficacy of current antidepressants is often insufficient, which is why further ways to alleviate the symptoms of depression have been sought, for example, from nutritional research.

Vitamin D is believed to regulate central nervous system functions the disturbances of which have been associated with depression. In addition, cross-sectional studies have observed an association between depressive symptoms and vitamin D deficiency.

However, previous meta-analyses on the effects of vitamin D supplementation on depression have been inconclusive. In a meta-analysis, results from several different studies are combined and analyzed statistically.

The new meta-analysis on the association of vitamin D supplementation with depression is the largest one published so far, including results from 41 studies from around the world.

These studies have investigated the efficacy of vitamin D in alleviating depressive symptoms in adults by randomized placebo-controlled trials in different populations.

The studies included those carried out in patients with depression, in the general population, and in people with various physical conditions.

Vitamin D is believed to regulate central nervous system functions the disturbances of which have been associated with depression. Image is in the public domain

“Despite the broad scope of this meta-analysis, the certainty of evidence remains low due to the heterogeneity of the populations studied and the due to the risk of bias associated with a large number of studies,” Doctoral Researcher and lead author Tuomas Mikola of the Institute of Clinical Medicine at the University of Eastern Finland says. The meta-analysis is part of Mikola’s Ph.D. thesis.

“These findings will encourage new, high-level clinical trials in patients with depression in order to shed more light on the possible role of vitamin D supplementation in the treatment of depression,” Mikola concludes.

The meta-analysis was published in Critical Reviews in Food Science and Nutrition and carried out in international collaboration between Finnish, Australian and U.S. researchers.

The effect of vitamin D supplementation on depressive symptoms in adults: A systematic review and meta‐analysis of randomized controlled trials

Neurosteroid and immunological actions of vitamin D may regulate depression-linked physiology. Meta‐analyses investigating the effect of vitamin D on depression have been inconsistent.

This meta-analysis investigated the efficacy of vitamin D in reducing depressive symptoms among adults in randomized placebo-controlled trials (RCT).

General and clinical populations, and studies of ill individuals with systemic diseases were included. Light therapy, co-supplementation (except calcium) and bipolar disorder were exclusionary.

Databases Medline, PsycINFO, CINAHL and The Cochrane Library were searched to identify relevant articles in English published before April 2022. Cochrane risk-of-bias tool (RoB 2) and GRADE were used to appraise studies. Forty-one RCTs (n = 53,235) were included. Analyses based on random-effects models were performed with the Comprehensive Meta-analysis Software.

BankiFi raises £4m to ramp up US expansion