Summary: When it comes to musical tastes, people tend to favor songs with lyrics that correspond to their attachment style. This means most people tend to like songs that spell out what they are going through in a relationship, for better or worse.

What does having a particular artist on repeat tell us about how to—or how not to—navigate our romantic lives, friendships and family ties? Whether it’s Adele or The Weeknd on your go-to playlist, the lyrics can say a lot about you, and it’s all related to attachment styles, or how people typically think, feel and act in relationships.

“I’m interested in the role music plays in people’s lives. Since humans started making music tens of thousands of years ago, songs across cultures have always focused on relationships—getting into one, maintaining one or breaking up—so I wondered, do people listen to music that mirrors their experiences in relationships?” says Ravin Alaei, who graduated with a Ph.D. from the Department of Psychology in the Faculty of Arts & Science in 2019.

In a new study published in the journal Personal Relationships, Alaei and Department of Psychology professors, Geoff Macdonald and Nicholas Rule, found that people’s individual attachment styles correspond with the lyrics of their favorite songs. In other words, we tend to return to the tunes that spell out what we’re going through in a relationship, for better or for worse.

“Lyrics matter, so pay attention to them,” says Alaei, who is also a physician who earned his MD at McMaster University.

“The lyrics of your favorite songs about relationships may help validate your thoughts and feelings but may also reveal things about your experiences of relationships that you might not have realized—something that you’re going through repeatedly, that you keep coming up against.”

First, a refresher on attachment styles, which can roughly be considered as four categories, says Alaei.

“We asked about 570 people to tell us their favorite songs, and then coded the nearly 7,000 songs for the attachment style that their lyrics expressed. In turn, we consistently found that avoidantly attached people prefer music with avoidant lyrics,” says Alaei. “I expected to see a clear relationship between anxiously attached people and anxious songs because they are the most emotional, but surprisingly, this was the most tenuous result.”

This strong avoidant connection is reflected not only on an individual level, but on a societal one as well. In a second study, the researchers coded over 800 Billboard number-one hits from 1946 to 2015 for their attachment themes and found that lyrics have become more avoidant and less secure over time.

If we’re listening to music that reflects our relationships back at us, is that helping or hindering our relationship skills? Alaei says this is the next step in the research.

Take Adele’s discography for example, which Alaei says tips the scale towards anxiously attached themes and was popular among participants. “Someone Like You” appeared on many playlists, with the refrain: “I hate to turn up out of the blue uninvited / But I couldn’t stay away, I couldn’t fight it / I had hoped you’d see my face and that you’d be reminded / That for me it isn’t over.”

If someone is an anxiously attached person, will listening to “Someone Like You” on repeat cause more harm than good? According to Alaei, it all starts with self-awareness of your own attachment style.

“As an anxious person, you should recognize that you’re vulnerable to a negative feedback loop, and your emotions snowballing,” says Alaei. “Music can be a very powerful exacerbator of that because it can stimulate deep emotions and memories, ultimately reinforcing your worries.”

Adele fans may be having very different relationship experiences compared to those listening to The Weeknd’s “Heartless.” With lyrics like “Tryna be a better man but I’m heartless / Never be a wedding plan for the heartless / Low life for life ’cause I’m heartless,” it’s a prime example of an avoidant song, says Alaei. 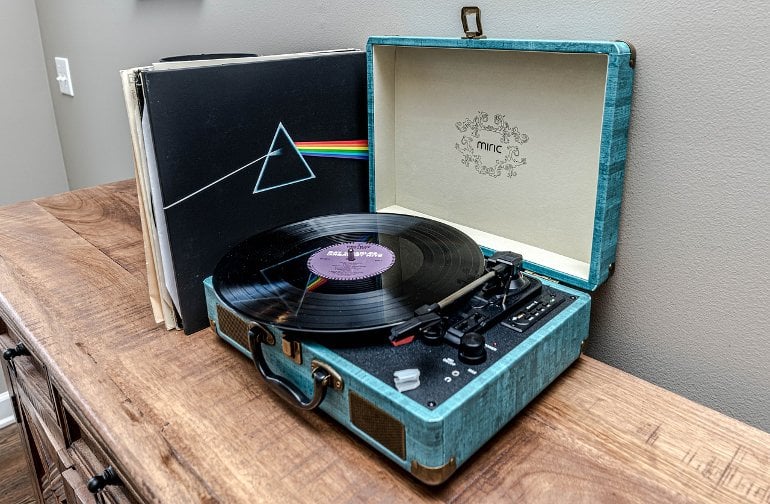 His advice: “Listen to the song a few times to help you process what you’re going through and express your thoughts and feelings. You can decide whether listening to songs that reflect your experiences back at you is either helping you or reinforcing destructive behaviors for yourself. At some point, you may find it more productive to listen to music that provides a sense of security.”

A popular throwback among participants was Sonny & Cher’s “I Got You Babe”: “Then put your little hand in mine / There ain’t no hill or mountain we can’t climb.”

“It’s pretty much a manual on how to be securely attached,” says Alaei.

What do your favorite songs about relationships reveal about your attachment style? Here are some of the tunes that research participants chose for their playlists:

Recent studies suggest that one’s personality relates to their music preferences. Separately, research from an attachment theory perspective has demonstrated that attachment security and insecurity are important relationship-related individual differences.

We extended these results in a second study, finding that the lyrics of Western culture’s 823 most popular songs from 1946 to 2015 mirrored societal trends of increasing social disengagement (i.e., were increasingly higher in attachment avoidance themes), suggesting that song lyrics impart psychological meaning at the sociocultural level as well.

Our data therefore suggests that higher levels of attachment avoidance are reflected in preferred lyrics in relationship songs at both an individual and societal level.

The More Specifics People Have On Potential Dangers, the Less Fearful They Become – Neuroscience News