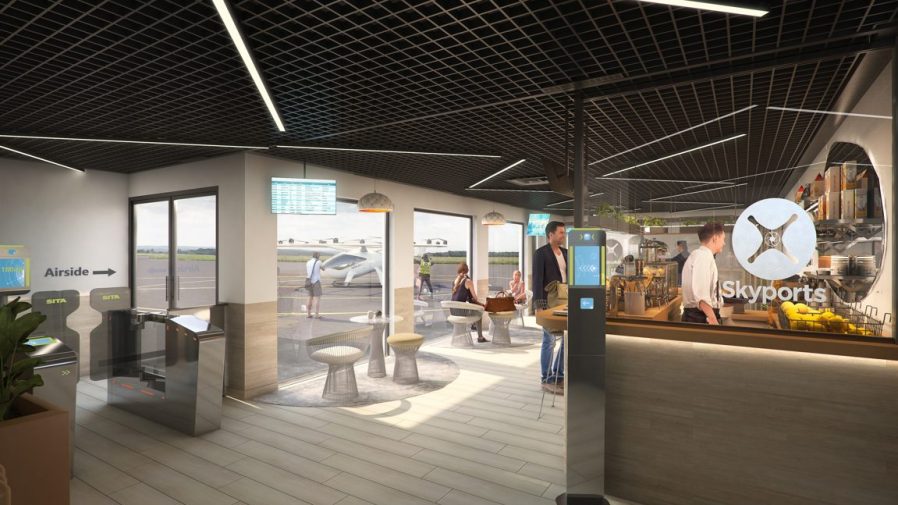 The Skyports Japan office adds to the firm’s established Asia-Pacific headquarters in Singapore and is the latest step towards its goal of taking to the skies in 2025.

Yun-Yuan Tay, head of Asia-Pacific at Skyports, said: “The Asia-Pacific region is an important hub for AAM (advanced air mobility), and Japan is a leading market within it.

“With support from our investor Kanematsu Corporation, we have significantly matured our networks and portfolio in the country in the last year with multiple projects in progress.”

In August, Skyports closed its £21.4m Series B round with a £2.56m investment from ST Engineering’s venture capital arm, ST Engineering Ventures.

“For Skyports, the focus for the next year is to progress our ongoing projects in Osaka and Tokyo through site assessments and regular engagements with the regulatory authorities as we look towards 2025 for initial deployment,” said Atsushi Okada, Japan country manager, Skyports.

Headquartered in London, Skyports partnered with airline operator AirAsia in Malaysia back in July to look into a potential flying taxi network.

Alongside its other projects, the company began a trial earlier this year to deliver school meals to a Scottish primary school.

Skyports is one of the many startups developing technology to transport products and people through the skies in small and predominantly electric aircraft.

The market, also known as urban air mobility, could be worth $1tn by 2040, according to Morgan Stanley.

Find your dream tech role before the end of 2022