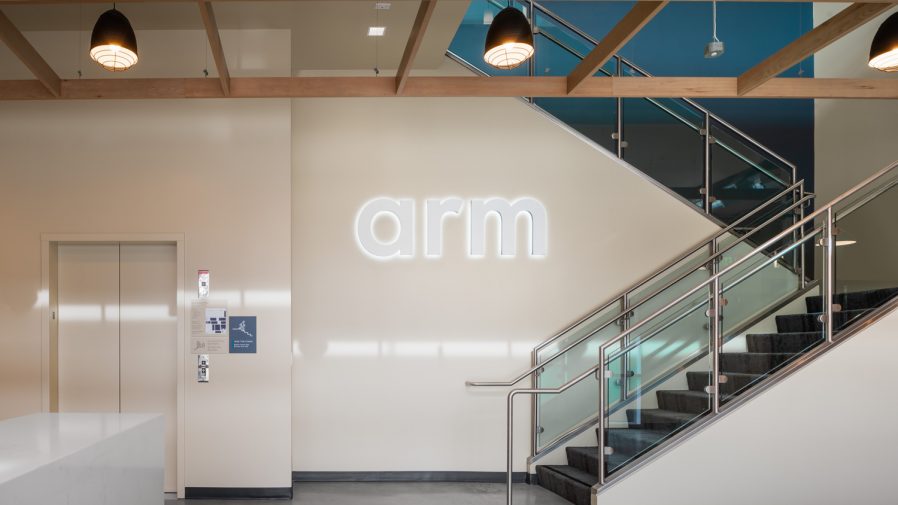 British microchip designer Arm has informed investors that it is “unlikely” to IPO in the first quarter of 2023 due to “global economic uncertainty”.

However, the Cambridge-based company has not yet confirmed whether it will list in London or New York, despite intermittent lobbying by the members of the British government throughout the year.

“Clearly, we want to IPO as soon as is possible. But given the current global economic uncertainty, given the state of financial markets, that’s probably now unlikely to happen before the end of March 2023,” said Ian Thornton, head of investor relations, Arm.

“However, preparations for the IPO are going very well. They’re advanced. And we are fully committed to floating sometime in 2023.”

The delay was first reported by the .

A spokesperson for Arm told that the company is “well advanced” in its “IPO readiness process”.

Earlier this month Masayoshi Son, the CEO of Arm owner SoftBank, said he is focusing his efforts on the “explosive growth” of the chip firm.

Softbank acquired Arm in 2016, which saw it delisted from the London Stock Exchange. In September 2020, US firm Nvidia announced its plan to acquire Arm. However, regulatory hurdles ultimately led to the $40bn deal being called off.

Attracting Arm, which analysts say could be valued at up to $40bn, back to London’s public markets would be seen as a vote of confidence in the UK and the City.

Arm’s intellectual property powers many of the semiconductors used in smartphones and computers.

Like many other tech companies, Arm announced cuts last month to approximately 40% of its UK staff that were initially hired after SoftBank’s acquisition.

During her short tenure as prime minister, Liz Truss had looked at restarting attempts to persuade SoftBank to list Arm in the UK.

Speaking previously to , Hermann Hauser the co-founder of Arm predecessor Acorn computers, likened attempts to win Arm back to the UK to “trying to close the gate after the horse has bolted”.

Equinor and partners to invest $1.44 bln in Arctic gas field