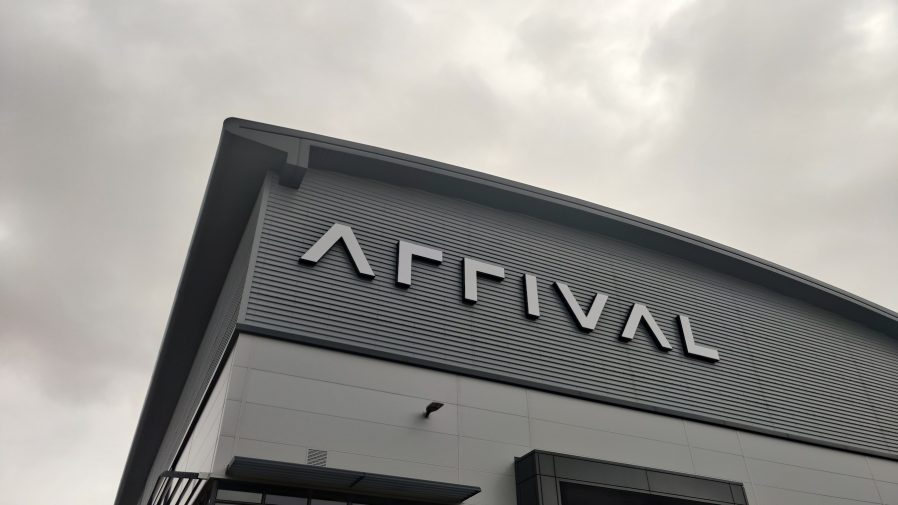 British-founded electric vehicle manufacturer Arrival has been issued a non-compliance letter from the Nasdaq stock exchange after its share price fell below $1 for 30 consecutive days.

Arrival shares can continue to trade on the Nasdaq Capital Market for now. It has until 1 May 2023 to meet the share price requirements.

Arrival told  it will provide a further business update on 8 November as it is in a blackout period.

Shares in the company have declined from a 52-week high of $17.99 to $0.69 at the time of publication. Arrival listed on the US public markets in March 2021 via a merger with a blank cheque company.

It comes shortly after the manufacturer announced its plans to move production of its van away from its Bicester, UK microfactory to North Carolina, US.

Arrival cited tax credits, market size and better margins as its reasons for moving to the US.

This is despite the company’s earlier plans to begin shipping electric vans from Bicester later this year.

Arrival in August revealed that it would be halting trials of its electric bus and car to focus attention on the production of its van.

The company has developed a unique manufacturing process that assembles electric vehicles in modular robotic microfactories that can be set up in warehouses.

In 2020, delivery operator UPS ordered 100,000 of the firm’s electric vans. Arrival is also working with Uber for a ride-hailing industry electric car.