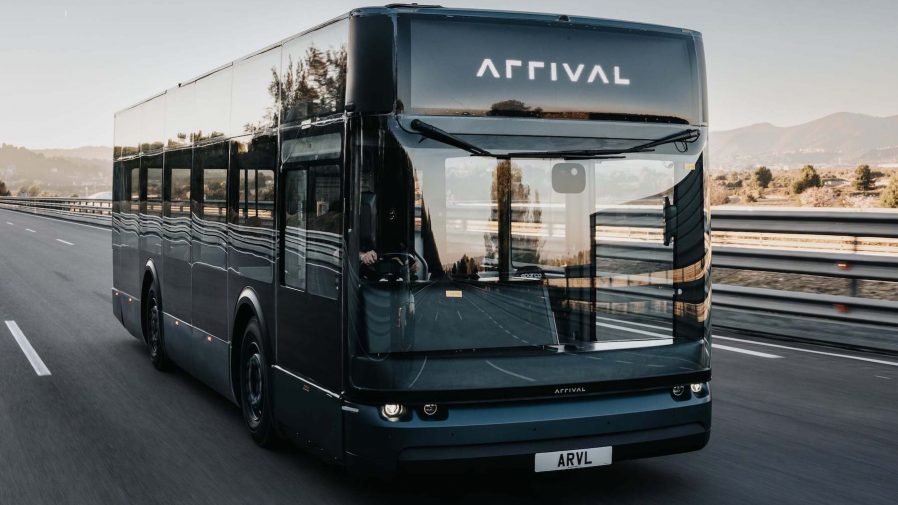 British EV startup Arrival is delaying trials of its electric bus and car to prioritise the rollout of its van, according to reports.

The , citing sources familiar with the matter, said Arrival may restart the car project once the company has begun producing revenues.

It comes not long after both the bus and van both received EU certification. The van is slated to begin production at Arrival’s micro-factory in Bicester, Oxfordshire.

An Arrival spokesperson told that they were unable to comment due to being in a “blackout period” and will give a further business update on its Q2 earnings on 11 of August.

Pausing the bus and car trials is not the only slowdown for Arrival. Last month, it announced it was considering cutting up to 800 jobs in a proposed “business reorganisation” due to the “challenging economic environment”.

The moves are part of a wider plan by Arrival to reduce spending by 30%. However, Arrival also stated reasons such as supply chain issues, the ongoing pandemic, geopolitical tensions and inflation as factors.

Arrival plans to build its electric vehicles using cell-based robotic assembly in localised micro-factories. This means that the factories can be set up quickly in warehouses to meet demand in an area.

The London-headquartered company was listed in the US in March last year at a $13bn valuation, but has seen a slump in its share price since.

Customers on the waiting list for the van include delivery service UPS, which ordered 100,000 of Arrival’s electric vans back in 2020.

Taxi app Uber is working in collaboration with the company on an electric car for the ride-hailing industry.