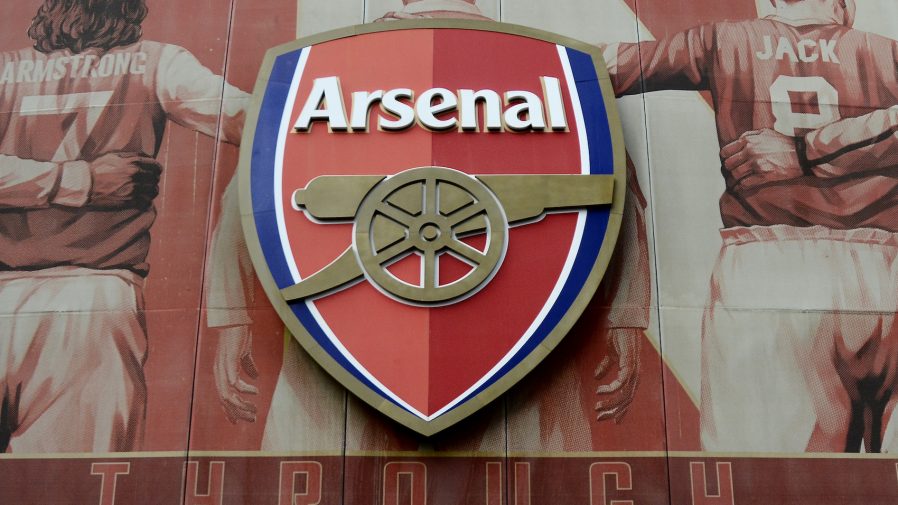 Arsenal Football Club has been reprimanded by the Advertising Standards Authority (ASA) for a second time for an online post promoting a cryptoasset irresponsibly.

The advertising watchdog first raised the issue in 2021, when the Premier League team wrote in a post on Facebook “$AFC in now live $CHZ” and “What song do you want to hear when we win? Download the Socios app to get your token and vote”.

The ASA took issue with Arsenal’s initial post advertising the fan token as it was deemed misleading and failed to illustrate the risk of investing in cryptoassets.

Arsenal was also accused by the regulator of irresponsibly taking “advantage of consumers’ inexperience or credulity” and trivialising “engaging with and investing in cryptoassets”.

The Gunners appealed the decision made last year, claiming its ad did state fans might not be able to get their money back after purchasing the token, and that the value of the token could go down.

The decision was, however, upheld by the ASA. The watchdog found that the numerous social media posts and pages on the club’s website promoted a high-risk investment without clearly communicating the financial dangers involved.

The watchdog also noted Arsenal FC’s posts did not include any warning that its cryptoasset is currently unregulated in the UK.

It was ultimately ruled that any post from the club promoting cryptoassets of any kind cannot mislead viewers and must prominently include a warning stating the risks of investing.

It is the latest example of how advertising is the main space where regulators have the power to keep cryptoasset companies in check.

The government is yet to grant the FCA the ability to properly regulate cryptoassets, despite signs of increased regulation of crypto elsewhere.

The ASA has previously come after organisations and individuals in sports and entertainment irresponsibly promoting cryptoassets.

In June, the organisation told former Liverpool and England striker Michael Owen to remove a post on Twitter announcing a partnership between him and crypto startup Oceidon.

In the tweet, Owen falsely claimed his NFT was the “first-ever that can’t lose its initial value.”