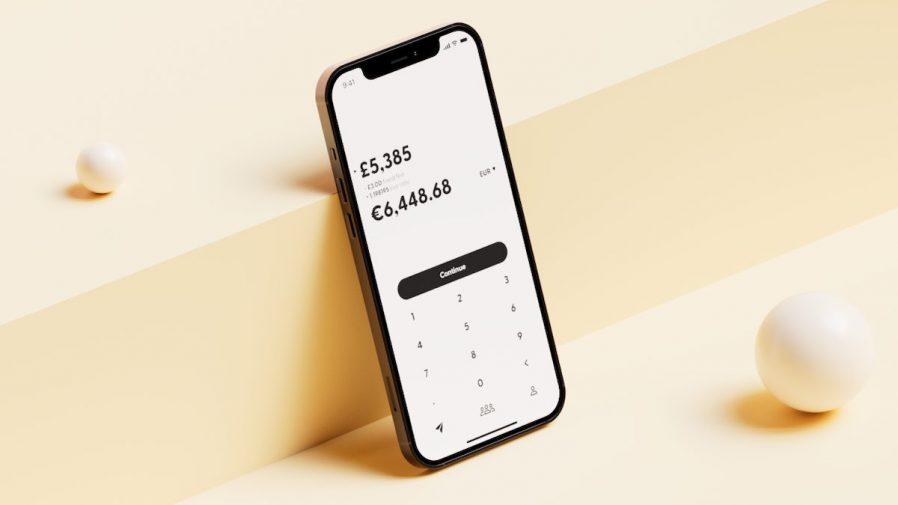 Documents submitted to Companies House show that Atlantic Money appointed McWhir as COO on the 1 October.

Before working at the London fintech, McWhir worked in compliance for Nude, Robinhood, Octopus Wealth and Freetrade.

Atlantic Money emerged from stealth in March and launched its service in the UK in July with an additional £2.5m in funding.

The platform lets customers send up to £1m abroad with no FX markup and a flat fee of £3.

“But they have since lost focus and abandoned the very product that made them great in a quest to build the next ‘super app’.”

Kavanagh and co-founder Neeraj Baid, both US expats, created Atlantic Money after paying hundreds of dollars in fees when sending money back home.

Atlantic Money was granted its Financial Conduct Authority (FCA) licence in June. A month later the fintech startup gained its payments licence in Europe, which means it can provide its service in the region.

UK tech is calling for a microchip strategy. Is it too late?