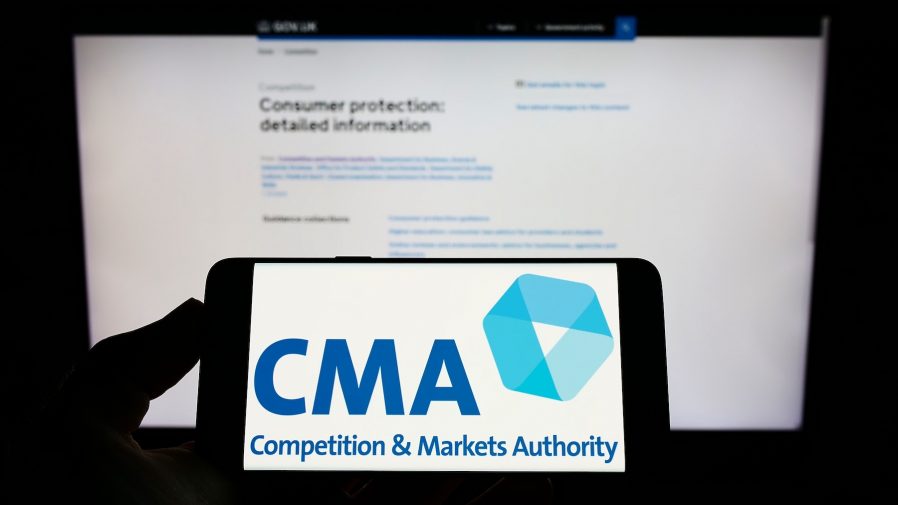 The six largest banking providers in the UK have all implemented the requirements of the Open Banking Roadmap, the government has announced on the fifth anniversary of open banking.

Barclays, HSBC, Lloyds, Nationwide, NatWest, and Santander have all met the requirements for the roadmap to open banking implementation.

The Open Banking Implementation Entity (OBIE), which creates the software standards to connect banks and fintech companies, said alongside the announcement that active users of open banking in the UK have risen to 6.5 million.

“Today’s update is an important milestone. The largest banking providers in the UK have completed the roadmap, and so Open Banking moves into a new phase,” said Sarah Cardell, chief executive of the CMA.

“We will continue to ensure the standard is maintained and that providers are held to their obligations under the CMA’s Order, including making sure those remaining banks reach the same data-sharing standard.”

Since the Open Banking directive – sometimes known as PSD2 – came into force in January 2018, the UK’s biggest banks have been forced to make their data available in a more standardised format.

This has allowed third-party developers to use open APIs to build applications around financial services, such as a chatbot that tracks a consumer’s spending at a separate institution.

Cardell described the work of OBIE as “vital to the ongoing success of open banking”.

While the ‘big six’ banks have completed their implementation, three banking entities – Allied Irish Bank, Bank of Ireland, and Danske – that were part of the CMA9 have yet to reach this milestone.

The Competition and Markets Authority (CMA), Financial Conduct Authority (FCA), HM Treasury, and Payment Systems Regulator (PSR) will publish their recommendations for the future of open banking sometime in the first quarter of 2023 that will see the OBIE transition into a new entity underpinned by a regulatory framework.

Despite the positive sign of the big six banks implementing open banking,  in December of last year, a number of prominent fintechs — including Monzo, Wise, and Plum — wrote to the FCA to criticise the lack of clarity on how the technology will be regulated in 2023.

How to Unlock Your Creativity, Even if You See Yourself as a Conventional Thinker – Neuroscience News