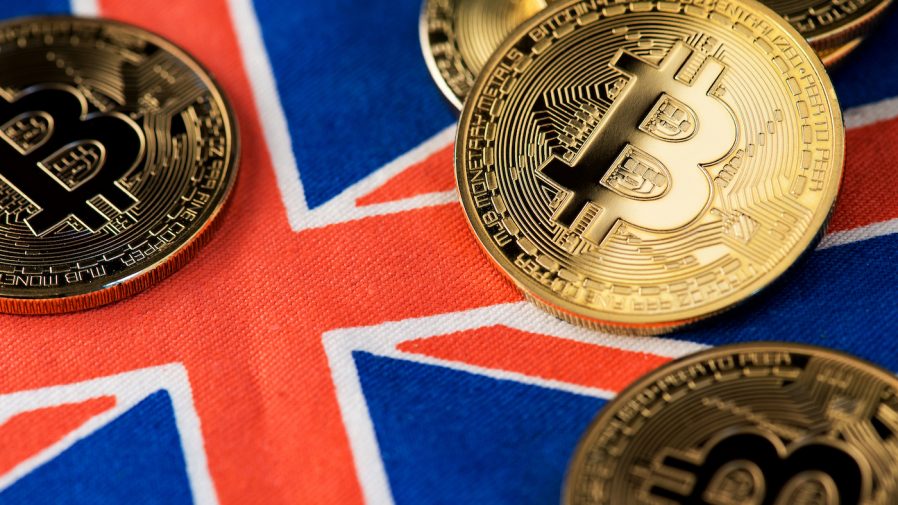 Trading between the pound and Bitcoin saw a massive surge as the value of sterling plummeted following the chancellor’s mini-budget, according to new research.

Market data firm Kaiko Research found that the uncertainty and volatility of the British pound caused a record-high boost in Bitcoin trading with the currency.

The volume of transactions for BTC-GBP trading jumped to £846m on 26 September, an enormous leap from the daily average of around £54m per day across the major crypto exchanges. 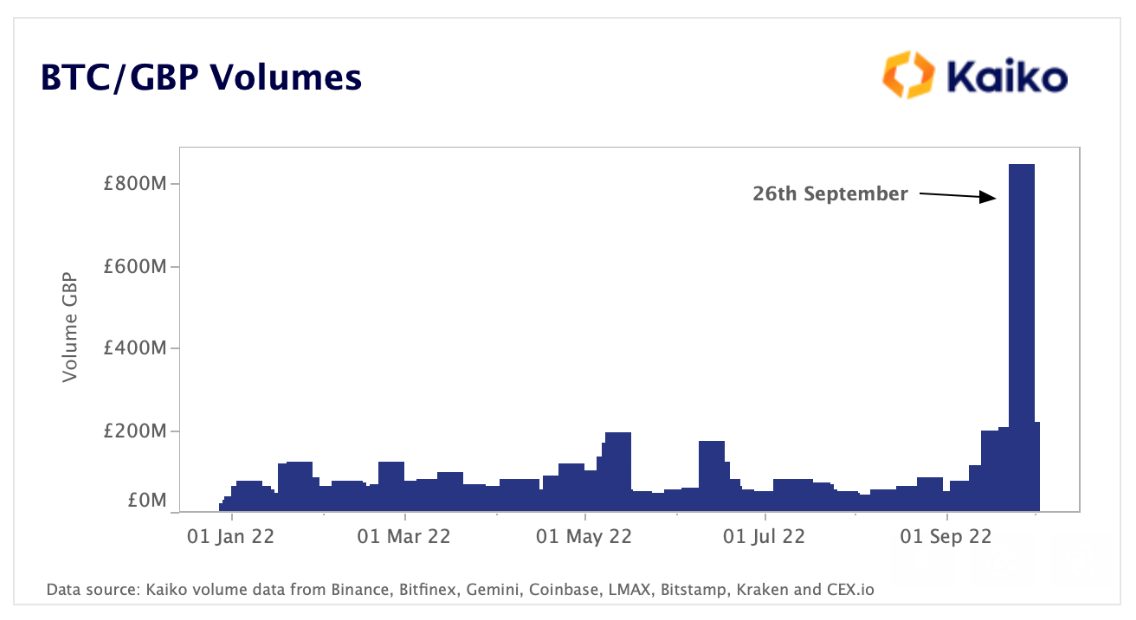 “As the British pound sank to record lows versus the USD, volume for BTC-GBP trading pairs surged to record highs,” said an analyst at Kaiko.

“When volatility is high in currency markets there are occasionally arbitrage opportunities on crypto exchanges when trading BTC vs a major fiat pair. As the sterling crashed on the 26 [of September], opportunistic investors rushed to crypto exchanges offering BTC-GBP to take advantage of any BTC mispricing, resulting in record highs for BTC-GBP volumes.”

Dima Kats, CEO of global payments provider Clear Junction, spoke to about whether the surge was down to “opportunistic investors” trying to quickly profit or investors “looking to avoid the crashing value” of the pound.

“The simple argument is that as cryptocurrency is still in its relative infancy, large market events such as GBP crashing can create significant price differences in the exchange rates on various exchange platforms, which creates arbitrage opportunities for quick investors,” Kats said.

“On the flip side, the economic uncertainty in the UK could push investors to hedge against the pound. UK investors could have a tough choice to make.”

Kats said that as “cryptocurrency is generally considered a long-term investment”, it could be an attractive option to remain “as liquid as possible for potential price increases”.

He added: “As the value of GBP hangs in the balance, traders may also be looking to hold their money in Bitcoin to try and retain as much value as possible.”