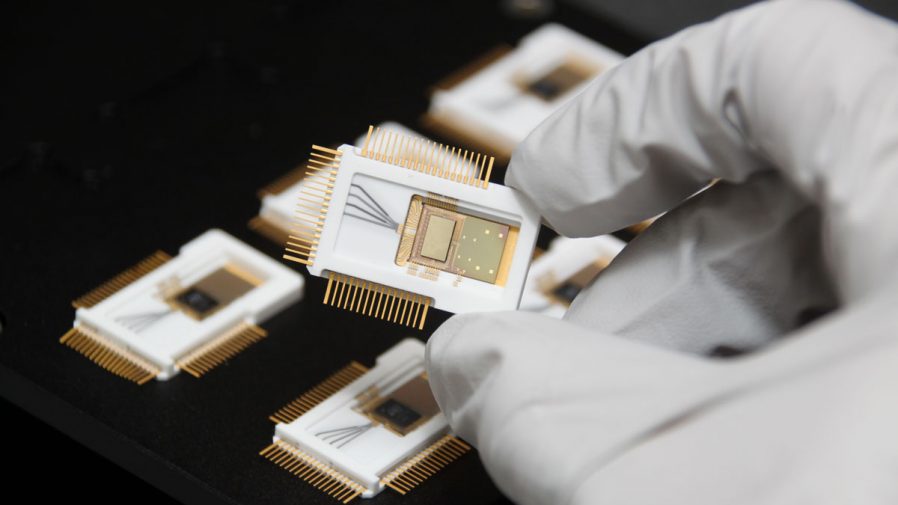 CamGraPhIC, a spinout from the University of Cambridge, is creating graphene-based photonics technology that could be used in optical transceivers and in telecom networks.

Graphene is stronger than steel as well as a conductor of electricity and heat. In the future, it could replace the use of silicon inside electronics.

“The company has the potential to be a leading manufacturer of next-generation optical devices for use in global 5G markets. While still under development, the products appear to be delivering performance at low cost and have achieved key milestones since the last funding round,” said Alex Davies, CEO and founder, Wealth Club.

The startup will use the funding to finish the fabrication and testing of its prototype devices, with consumer testing planned to start next month.

The investment was completed through an “advanced subscription agreement”, where shares are given in the future as part of a funding round or converted.

Wealth Club’s injection of capital CamGraPhIC’s joins the £1.26m invested by Frontier IP and Wealth Club. It follows on from a £1.6m round last September.

Paul Mantle, CEO, CamGraPhIC, said: “We are delighted to progress this funding round. Our graphene-based photonics technology has the potential to transform high-speed data and telecommunications. We look forward to evaluating the technology with customers and receiving the first results.”

Wealth Club, founded in 2016, is an investment for service for high network individuals. According to the company it has more than 9,000 clients that have invested over £900m.

Graphene manufacturer Integrated Graphene last month announced its £8m investment for the scaling up of its commercial manufacturing process for Graphene.