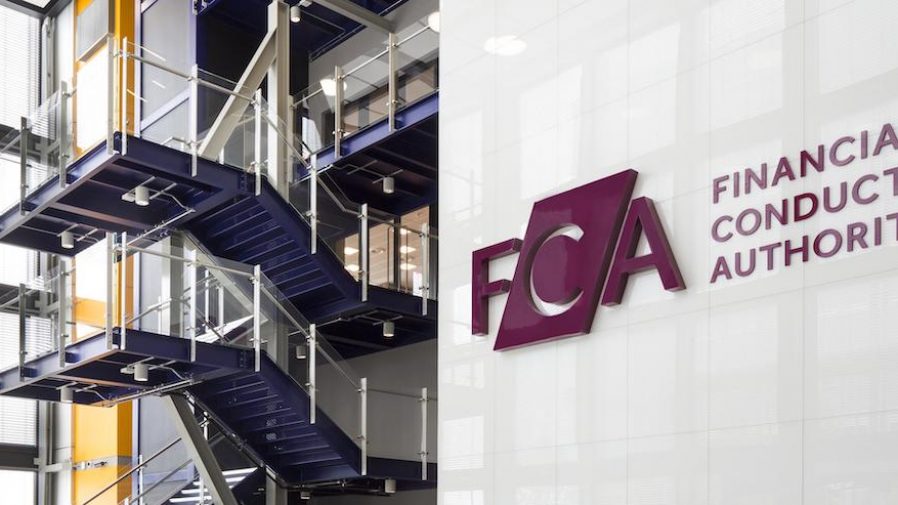 London-based challenger bank Gatehouse has been handed a £1.5m fine from the UK’s financial regulator over a failure to conduct proper anti-money laundering checks.

Founded in 2008, Gatehouse is a challenger bank that is Shariah-compliant. This means it follows economic and banking rules that adhere to Islamic principles, such as not paying interest.

The Financial Conduct Authority (FCA) has deemed that between June 2014 and July 2017, Gatehouse failed to perform appropriate checks on customers based in regions that have been flagged as high-risk for money laundering.

The FCA also found that Gatehouse failed to undertake the correct checks on customers classed as politically exposed persons (PEPs), meaning politically significant figures who must be checked carefully for bribery and money laundering.

The regulator recounted one instance in which Gatehouse Bank set up an account for a Kuwait-based company without requiring the company to collect information about the source of customers’ finances.

The watchdog said that over a period of two years Gatehouse accepted $62m (£55m) into the account without conducting proper financial crime checks.

“Gatehouse Bank’s failures exposed itself to the risk that it might be used as part of a laundering process for illegal funds,” said Mark Steward, executive director of enforcement and market oversight at the FCA.

“While not deliberate, there can be no excuse for failures as serious as this. The FCA will continue to hold firms to account for poor anti-money laundering systems and controls.”

The total fine amount handed to the bank is a 30% reduction on the initial penalty of £2.2m. The firm qualified for this reduction as it agreed to settle the case at an early stage of the investigation.

A spokesperson for the bank told : “We accept the FCA outcome and can now draw a line under this old issue dating from 2014 to 2017.”

The spokesperson said that the bank has been fully compliant with anti-money laundering requirements since that period.

“The current Executive team joined Gatehouse in 2017 in part to remediate this issue. Over the last five years, the bank has invested significantly in financial crime control capabilities to ensure we operate to the highest industry standards.”