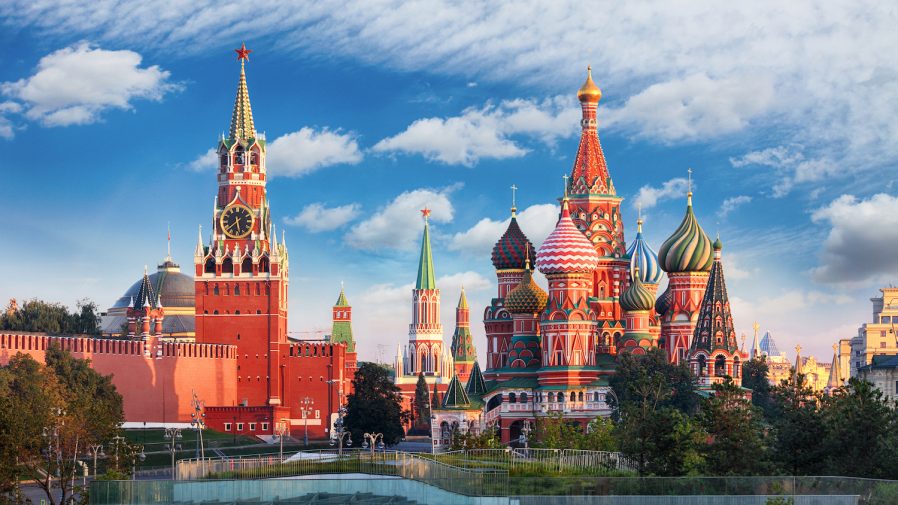 Crypto exchanges will have to report potential breaches of sanctions to UK authorities, due to new rules set by the Treasury’s Office of Financial Sanctions Implementation.

The Treasury has brought in the new rules over concerns that cryptoassets could be used to circumvent financial restrictions imposed on Russia and Belarus, following Russia’s invasion of Ukraine.

The assets that are required to be frozen under the government sanctions have been specified by the Treasury to include digital currencies, including Bitcoin, Ethereum, and Litecoin, as well as other cryptoassets, such as NFTs.

The department has said that any exchanges that fail to report suspected breaches will be committing a criminal offence.

The potential use of cryptocurrencies to dodge sanctions against Russia has been the subject of heated debate since the invasion started. There is no clear evidence that cryptoassets have been successfully used to avoid sanctions, however, crypto exchanges have been urged to comply by UK regulators nonetheless.

Binance came under fire when its CEO announced it would not issue blanket bans on Russian accounts.

Financial sanctions against Russia have been one of the primary actions taken by the UK, along with many western allies of Ukraine. A number of fintechs have followed suit with government actions by imposing their own restrictions on Russian activity.

Wise, the international money transfer service, was among the first to restrict the amount of money customers could send to Russia and Belarus.

Revolut, the founders of which have both Russian and Ukrainian heritage, publicly condemned the war and announced a number of policies in support of Ukraine.

These included the waiving of fees on transactions sent to Ukrainian accounts, donations to the Red Cross Ukraine appeal, and the creation of Revolut accounts on behalf of refugees displaced by the war.