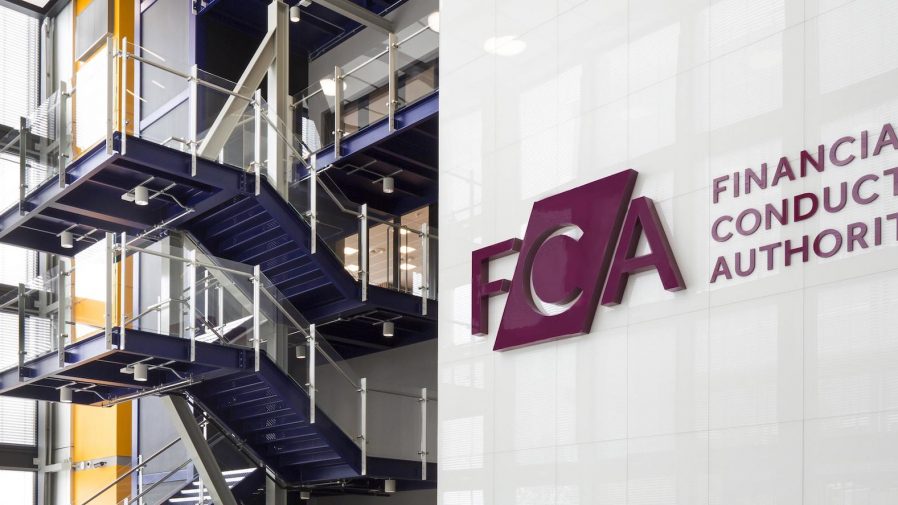 The Financial Conduct Authority (FCA) is cracking down on misleading marketing for high-risk investments, but is unable to include cryptoassets in the regulatory shake-up.

The new FCA rules include a ban on referral bonuses for investments, a marketing tool that offers a small financial benefit to users that get a friend to sign up for the same investment service.

Firms will also be required to display clearer and more prominent risk warnings and conduct better checks to ensure consumers are financially able to take on the investment.

“We want people to be able to invest with confidence, understand the risks involved, and get the investments that are right for them which reflect their appetite for risk,” said the FCA’s executive director of markets, Sarah Pritchard.

“Where we see products being marketed that don’t contain the right risk warnings or are unclear, unfair or misleading, we will act.”

Pritchard pointed out the increased financial risks brought on by the rise in the cost of living, which she said “could prompt people to chase higher investment returns which may prove risky”.

Despite the regulator making clear it considers cryptoassets a high-risk investment that people should be “prepared to lose all their money if they choose to invest”, the new rules will not initially apply to cryptoasset promotions.

The government has yet to grant the FCA the ability to properly regulate cryptoassets, despite signs of increased regulation of crypto elsewhere.

The FCA said that once the government confirms legislation that brings cryptocurrencies into the remit of the regulator, it will publish its rules on the promotion of those assets.

The government-backed independent Law Commission of England and Wales last week published its recommendations for crypto regulatory policies. It included distinguishing between cryptoassets and other forms of property due to its intangible and “idiosyncratic” nature.