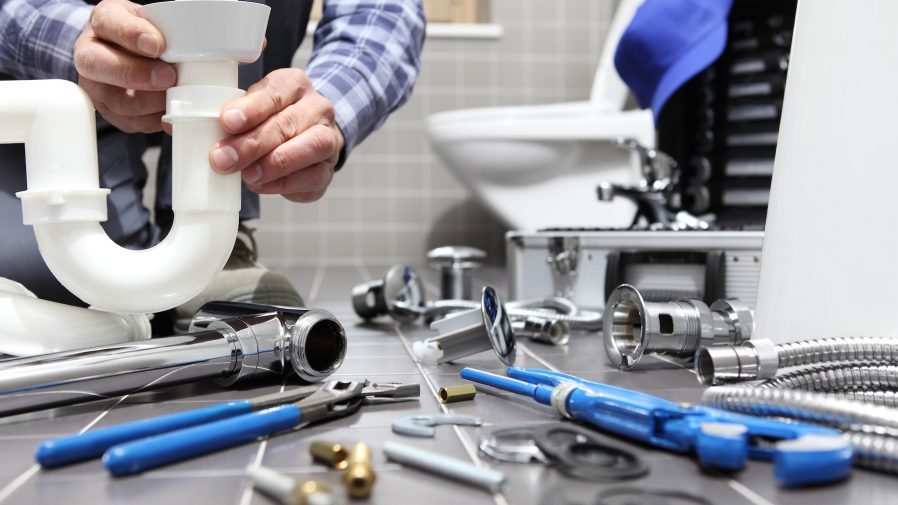 London-based Snap It has secured £2.1m in a seed funding round for its on-demand delivery service for tools and materials,  self-described as “Deliveroo for tradespeople”.

Founded in 2019, Snap It has developed an online service for tradespeople to order materials and parts for jobs that the company claims arrive in as quick as 30 minutes.

Snap It was founded by a former self-employed plumber who wanted to address what he felt was a significant pain point in the business: efficiently resupplying materials.

The company claims that tradespeople lose on average two hours a day on supply runs, meaning they could potentially save both time and money through rapid online deliveries.

As of now, Snap It operates exclusively in London and only deals in plumbing supplies. However, the company hopes the new investment can lead to expanding the services of the company and to launch in Birmingham later this year.

“This funding will take our platform to the next level as we expand outside London and offer electricians the same service currently enjoyed by our plumber customers,” said Snap It founder and CEO Viktor Muhhin.

“Our platform will continue to grow, supporting large merchants on their daily operations and digitising independent family-run merchants so they remain competitive in today’s fast-paced market.”

The funding round was led by ActivumSG Ventures and featured participation from Force Over Mass Capital and LiFE Ventures as well as several angel investors, including former world boxing champion David Haye and Onefinestay founder Greg Marsh.

“Viktor and the Snap It team are using their deep industry knowledge to modernise and streamline the fragmented building trades supply chain so that everyone wins – tradespeople, merchants, homeowners, tenants, and property managers,” said ActivumSG Ventures partner Natalie Somekh.

“We can see the tremendous growth opportunities that Snap It’s platform unlocks and are happy to support the team in growing it.”

Snap It: ‘Not your usual last-mile delivery’

Profitability is often difficult to come by for firms offering rapid or on-demand delivery. Speedy grocery delivery startups such as Gorillas and Getir have raises billions in venture capital between them yet run at sizeable losses.

However, Snap It is keen to distinguish itself from such companies. A spokesperson for Snap It told that it expects to achieve profitability by 2024.

They claimed the firm’s model, which emphasises efficiency in the supply chain, will allow faster profitability than food-based rapid delivery. The average order size for tradespeople is ten times bigger than the typical rapid grocery delivery, they said.

The company said it outsources deliveries to “fleet management systems” and utilises “existing fleet’s downtime before lunch and between lunch and dinner”.

The spokesperson added: “Snap It is not your usual last-mile delivery, this is a necessity in the industry. We all can buy a pint of milk and have it delivered in 10 minutes, but our heating takes weeks to repair! Snap It is here to change it forever!”