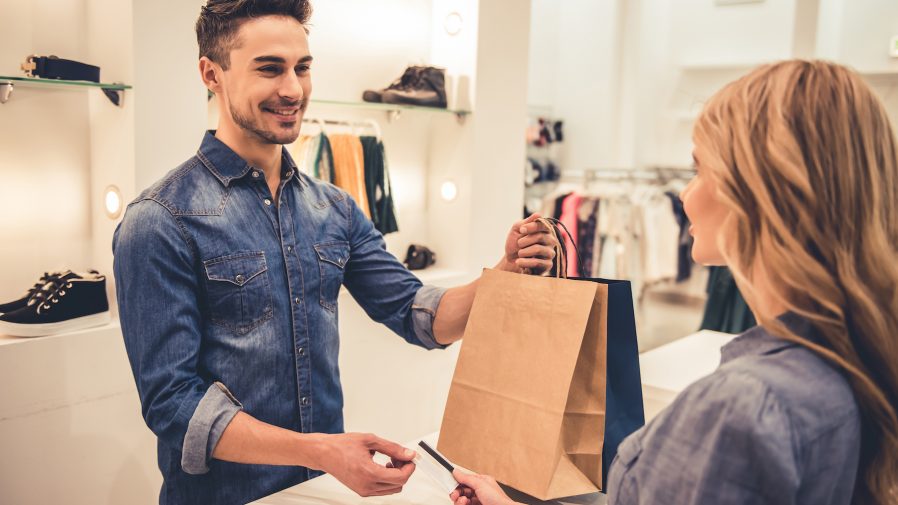 Retail technology company Dropit has raised $25m (£22.2m) in a Series C investment, which will be used to grow its sales office in the US.

Dropit’s software is used by retail companies to sell in-store stock online, turn locations into distribution points and supply orders based on their location to reduce “environmental impact”.

It counts the likes of Harrods, Hollister, Nike, Dr. Martens, Razer, Uniqlo, and Ralph Lauren among its customers.

Karin Cabili, CEO and founder of Dropit, said: “Some of the biggest headaches retail faces today boil down to brands keeping their in-store and online inventory separate.

“By unifying online and offline inventories, brands can reduce operational costs and minimise their impact on the environment, while simultaneously speeding up shipping times.”

“The retail industry continues to change, but this is one of the biggest issues I’ve seen the industry face for decades with no real solution to date,” said Terry Lundgren, investor in Dropit.