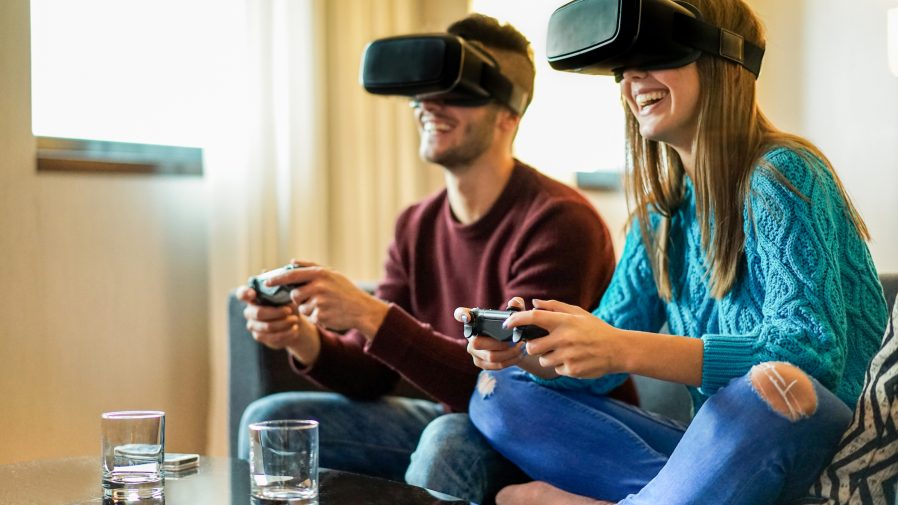 London-based web3 startup Hadean has raised $30m (£26.6m) in a Series A funding round to build out its metaverse virtual infrastructure technology from backers that include US video game giant Epic Games.

Founded in 2015, Hadean is a deep tech startup that is developing web3 components in support of metaverse entertainment, education, and enterprise projects.

Hadean is aiming to provide the necessary computing power that’s required to scale up the size of metaverse projects.

“But we believe the true success and mass adoption of the metaverse will rely on the ease by which creators will be able to build their own experiences at scale, leveraging open and robust metaverse-as-a-service technologies.”

In 2019, Hadean teamed up with video game developer CCP Games, known for the sci-fi multiplayer game EVE Online, to boost the capacity of concurrent players in a single virtual space. The partnership saw 14,000 gamers play together at once.

The Series A round was led by Molten Ventures and featured participation from 2050 Capital, Alumni Ventures, Aster Capital, Entrepreneur First and InQTel.

Epic Games, known for its Unreal Engine as well as the popular online game Fortnite, also joined the list of investors for the latest Hadean fundraise.

Hadean raised £7m in a venture funding round led by Molten Ventures – known then as Draper Esprit – in March 2019.