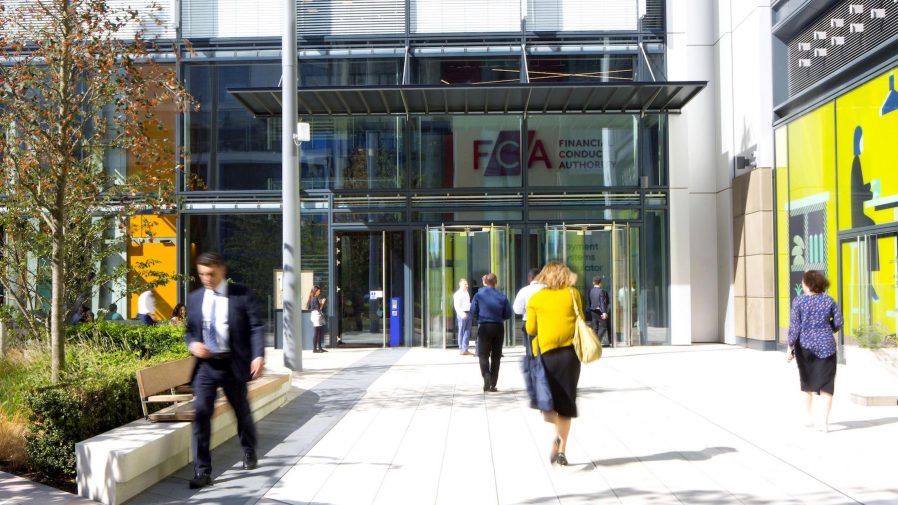 The Financial Conduct Authority (FCA) has warned people in the UK against following the financial advice of online crypto and forex trading influencers.

Financial influencers on YouTube and TikTok have reportedly been using the cost-of-living crisis as an opportunity to promote crypto and app-based stock trading, suggesting it can protect viewers from the financial situation.

The FCA yesterday told that “people should always be wary of any promotion made by someone who is unauthorised as you are very unlikely to have any protection if things go wrong.”

The spokesperson added: “We have been working with the government to ensure financial content is included within the Online Safety Bill which will mean tech and social media companies will need to play their part in helping to protect consumers.”

The Online Safety Bill, as well as the Financial Services and Market Bill – which covers both financial regulators and cryptoassets – are two key pieces of legislation for the tech industry that Liz Truss will have to deal with as the newly appointed prime minister.

Regulators in the UK have been strongly warning against promotions of cryptoassets and other risky financial investments.

The FCA in August announced it had finalised stronger rules to tackle high-risk investments that target low-income investors with the promise of big returns.

Cryptocurrencies were not included in the August rule change as the regulatory framework for cryptoassets remains undefined. However, a number of misleading promotions of cryptoasset investment opportunities have been targeted by UK watchdogs.

A promotion of cryptoassets from Premier League football club Arsenal came under fire from the Advertising Standards Authority (ASA) in August for not effectively communicating the risk involved.

The ASA came after another footballing crypto promotion in June when former Liverpool and England striker Michael Owen falsely claimed as part of a blockchain partnership that his NFT would never go down in value.