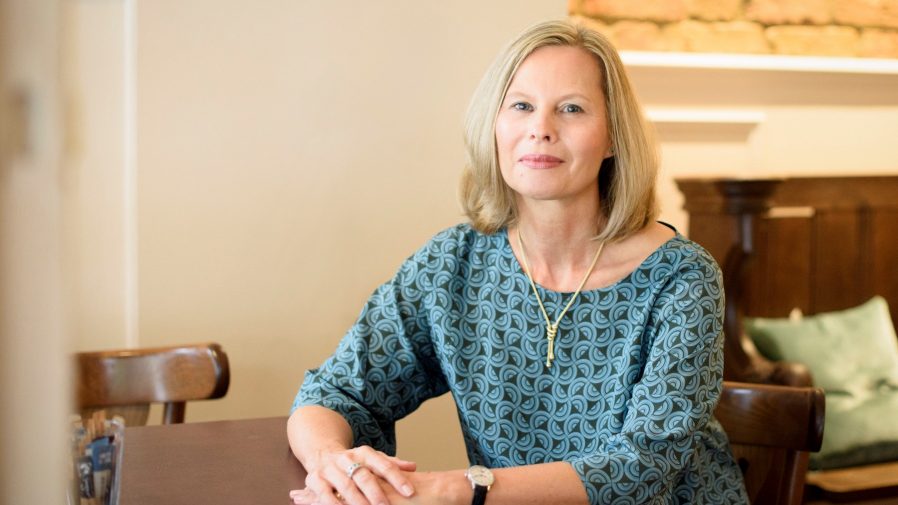 The investor launched its Fund III earlier this year, to invest in 15-20 European fintech and AI startups in finance. Targeting €150m (£130.7m), Fund III will primarily back Series A and B rounds.

Catherine Lewis La Torre, who recently took the reins as CEO of British Patient Capital, said: “The UK has been a world leader in financial services for decades and is now leading the fintech revolution. Fostering innovation across the UK, and supporting innovation-led businesses, is vital to empowering our economy.”

Fund III will make investments for three years and aims for liquidity three to five years after investment.

Finch has offices in the Netherlands, United Kingdom and Indonesia.

La Torre added: “With fintech now accounting for around half of all technology deal flow in Europe, investing in Finch Capital’s Europe III fund provides a great opportunity to back companies leading in the sector.

“We are excited to work with Finch Capital as they continue to grow their presence in the UK and back the best UK and European growth stage fintech companies.”

Previous funds by Finch Capital include its €40m Fund I and €110m Fund II.

British Patient Capital is a subsidiary of British Business Bank, an economic development bank owned by the UK government.