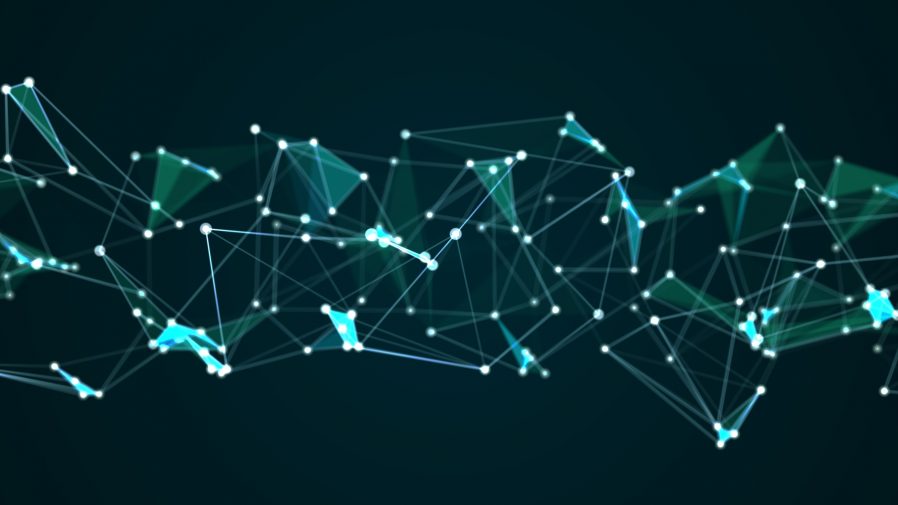 Data is an essential part of doing business in the digital age. As the much-used maxim goes, data is the new oil. But like oil, unrefined data is worthless. For the startups providing tools to structure, manage and organise big data it can be a lucrative business.

In fact, a recent report from the Business Research Company estimated the data integration market will be worth as much as $19bn by 2026. Companies across all industries handling enormous data sets must ensure they maximise the value of their data while staying on the right side of privacy concerns.

Big data has become so crucial to the business world that it has spawned major conferences, such as the Big Data LDN event, set to kick off this week in the UK capital.

Data from the platform was used by PepsiCo during the pandemic to follow online beverage posts, leading to the launch of a new product by the company. Black Swan Data raised £15m in a funding round in June, led by Oxx. The funding used the capital for further developments to its Trendscope platform, as well as fuelling further expansion into the US market.

First incubated in 2018 as a subsidiary out of Arabesque, a group of financial technology companies, ESG Book launched its corporate environmental data platform in 2021. The company is aiming to make environmental, social and governance (ESG) data more accessible for investors and other financial institutions.

ESG data is used to understand the environmental factors behind companies, an important aspect of the due diligence process for investors. In June, ESG Book raised £29m in a Series B funding round led by Energy Impact Partners alongside Paris-based investor Meridiam and Munich-based Allianz X.

A mapping company with a unique twist, What3words has created software to divide the world into 3m by 3m squares. Each square is given a unique name to differentiate it. The mapping data collected by What3words can then be used by companies like DPD and Domino’s Pizza for accurate location data for deliveries.

In July, What3words announced that its crowdfunding campaign, hosted on the platform Crowdcube, had surpassed its original goal of £1m, raising £5m from more than 7,000 investors.

Operating in the digital subscription market, M3ter is a startup that can calculate the usage of licensable software, allowing firms in the software as a service (SaaS) industry to charge different fees based on use, instead of a flat rate. Usage-based pricing is an increasingly popular model for SaaS companies, however, it can be difficult to implement.

For many years data, in the form of player statistics, has been essential to sporting organisations. But over the last few years, sports teams have been increasingly reliant on high-quality data on player performance. Capitalising on this is Oxfordshire-based startup Sportlight, which tracks large amounts of player data using Light Detection and Ranging (LiDAR) technology. The data is then used by Premier League Football clubs to inform decision-making for transfers and tactics.

Sportlight said it now works with the majority of the 20 clubs in the English Premier League. In June, Sportlight raised £4m in a funding round that included participation from the Southampton FC majority stakeholder, Sport Republic, as well as Bolt Ventures and Andy Young, the former CFO of City Football Group, owners of Premier League champions Manchester City.