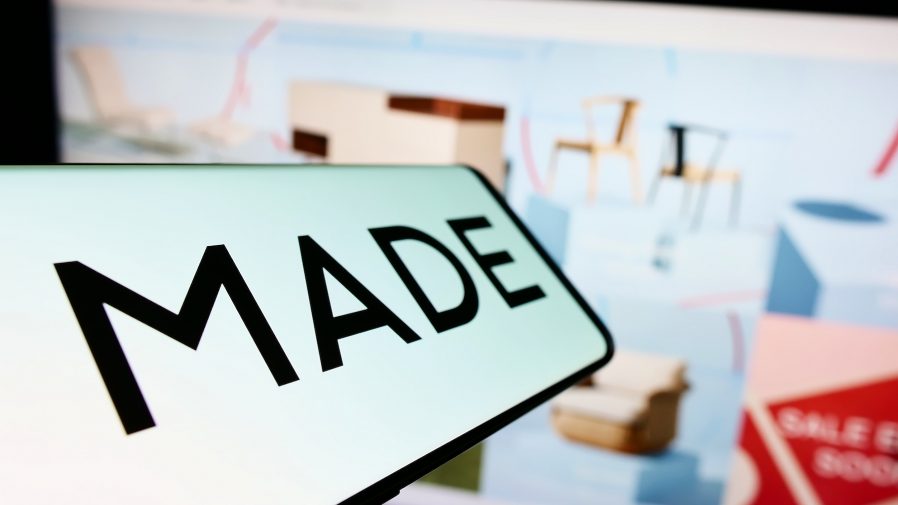 Former employees of now-bust ecommerce company Made.com are launching legal action after being told they had lost their jobs over Zoom.

Approximately a dozen of Made.com’s 320 staff are seeking a Protective Award claim over the way the job cuts were managed.

Mohammed Balal, employment law specialist at Aticus Law, which is representing the claim, said: “While many people think that as the business has collapsed there is nothing that can be done, those affected actually have the right to hold the company accountable.

“Under current employment law if a business is making more than 20 employees redundant at one establishment, they must follow the correct consultation process.”

However, the £3.4m sale of Made.com to Next did not include the ecommerce firm’s employees.

PwC, which is overseeing the administration, told : “It is with real regret that redundancies have to be made. The terms of the deal to buy the company’s brand, website and intellectual property did not include staff or stock. We understand that this is an incredibly difficult time for affected staff.

“We will continue to support those affected at this difficult time, including assisting the HR team’s efforts to secure staff new roles.”

Made.com entered administration after failing to find a buyer for the whole business. The company had stopped taking new customer orders and its shares were suspended on the London Stock Exchange, just 16 months after its IPO at a valuation of £775m.