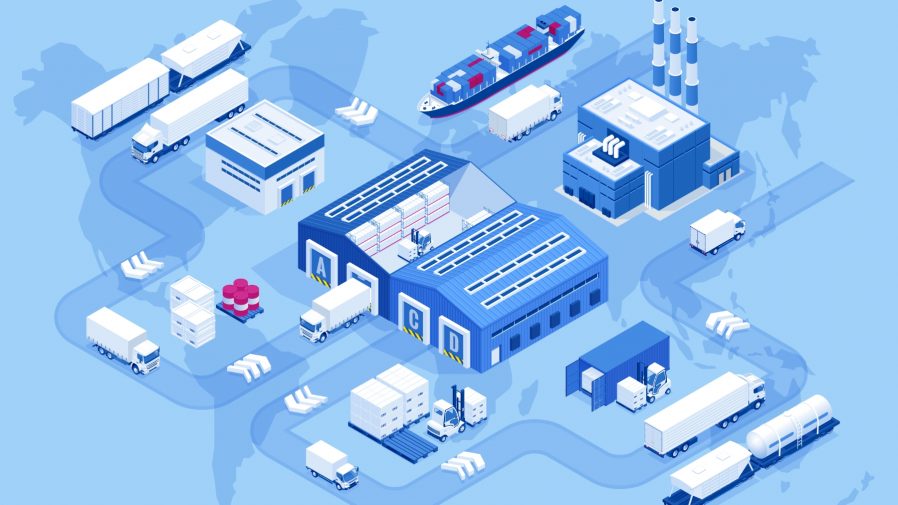 Geomiq, a UK startup that matches manufacturers with suppliers through its digital platform, has raised $8.5m (£7m) in a Series A funding round shared exclusively with .

Global supply chain disruption, in large part stemming from the pandemic, Brexit and the war in Ukraine, has been causing backlogs across multiple sectors but has been particularly painful for the manufacturing industry.

This disruption has also forced companies to embrace digital transformation in supply chains, which is where London-based Geomiq saw an opportunity.

“With so many global events affecting supply chains in recent years, we have reached a tipping point. The manufacturing industry remains far behind in terms of digitisation, and we are on a mission to solve that,” Geomiq CEO and co-founder Sam Al Mukhtar told .

The startup’s digital platform aims to streamline the process of manufacturers securing the supply of parts.

Customers upload computer aided design (CAD) files to Geomiq’s platform, which uses machine learning to match the job with partners that have the capacity to immediately start manufacturing the parts.

Geomiq – which serves clients in the electric vehicle, aerospace, automotive, robotic, and medical industries – makes a percentage on each order placed on its digital platform.

Founded in 2017, Geomiq says its platform has connected over 3,000 unique buyers and 300 unique sellers of all sizes, manufacturing over two million parts.

It counts electric vehicle manufacturer Arrival, Brompton Bicycle and Transport for London among its customers.

Manufacturing as a service

Mukhtar said that sending “parts into space was a particularly exciting moment and we are looking forward to hitting new heights in the years to come”.

The Series A round was led by AXA Ventures and featured participation from TechNexus Venture Collaborative and existing investors Samaipata and Fuel Ventures. 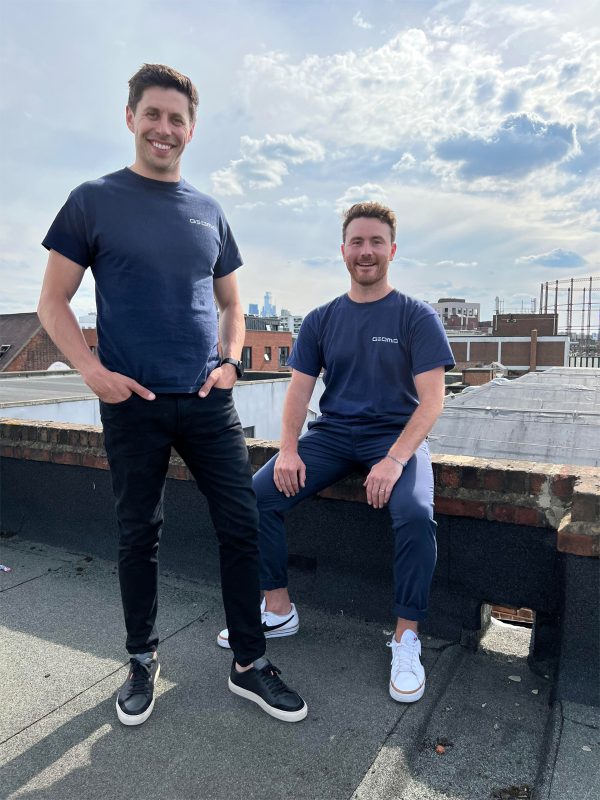 “We are very pleased to announce our new partnership with Geomiq, a B2B manufacturing platform that is disrupting this historically traditional industry by streamlining their processes,” said François Robinet, managing partner at AXA Venture Partners.

“Their digital offer is a game changer, as they gather all key players in the value chain under one roof, from quote to delivery. Their approach to manufacturing as a service (MaaS) plays a critical role in the industry’s future.”

The new funds will go towards further developing the company’s software, as well as supporting a significant boost in hiring as the team looks to take on more clients outside of the UK.

Geomiq is planning to hire 60 additional staff – a 175% increase in headcount. Mukhtar said the company has already hired an additional 10 people since its new funding round.

The company also plans to open hubs in China and mainland Europe.

In 2021, Geomiq raised £2.9m in a seed funding round from Samaipata, Sova VC, Fuel Ventures, Tekton Ventures, and Eka Ventures.