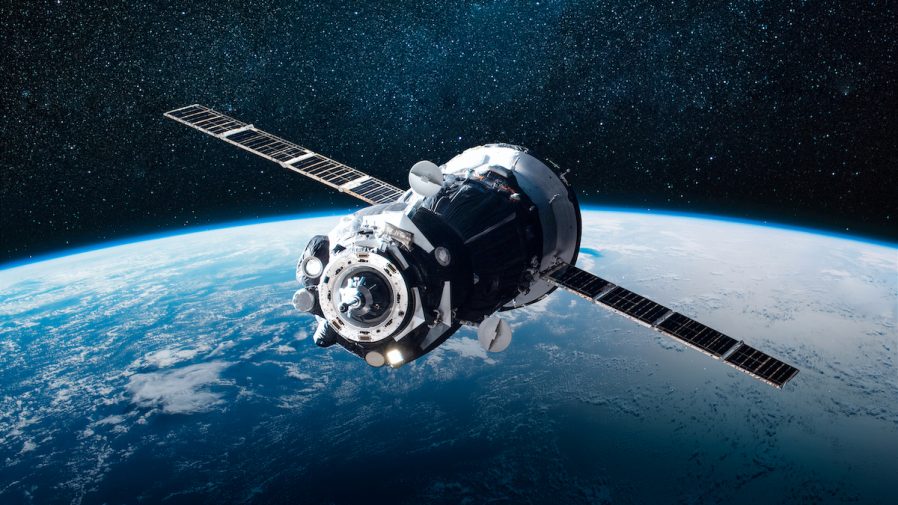 The government has created a £15m fund for British businesses developing satellite communications technology in a bid to boost the country’s space sector.

The funding, unveiled by Science Minister Nusrat Ghani, is available through a competition running until next spring.

Cash will be awarded to projects working in areas such as satellite constellations, ground systems and those providing “new services to customers”.

“There are a series of important programmes on the table and I want to harness opportunities in space to grow the UK economy, create jobs and inspire young people into STEM careers,” said Ghani.

For every £1 invested into the ESA the UK economy has produced an overall return of £11.80, according to a report published today.

Companies in the UK’s space sector include Skyrora, which last week saw its test launch of a rocket crash into the sea.

Cornwall’s spaceport is currently under preparation ahead of the UK’s first space launch that will occur next month.

Further findings in the report found the UK joins the USA and Germany in the top three countries for scientific output.

Dr Paul Bate, chief executive, UK Space Agency, said: “As a founding member of ESA, UK space organisations benefit from access to world-class facilities in the UK and Europe, the expertise of ESA’s 3,000 staff, and close links to the wider international space community, including other space agencies like NASA.”

Rishi Sunak has calmed markets but must keep tech pledges