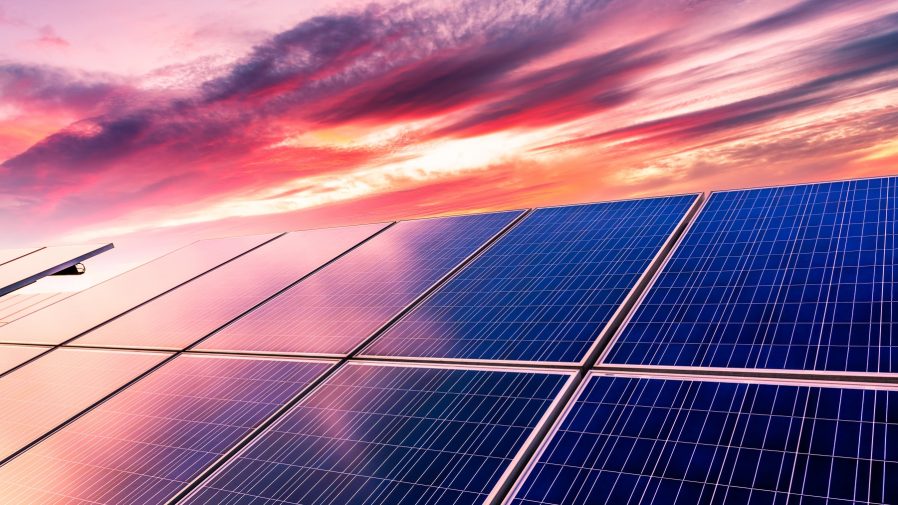 From electric vehicles to vertical farming, green tech companies have an important part to play in the fight against climate change. But many investors have been deterred from backing these technologies, opting instead to fund businesses viewed as having a faster and higher rate of return, such as fintech or software as a service startups.

However, according to Arne Morteani, a founding partner at cleantech VC firm Kiko Ventures, the balance has changed. Green tech is becoming a lucrative industry in its own right and doesn’t have to sacrifice profitability to achieve its environmental goals.

“There used to be an impact discount in the last 15 years where a lot of things had some impact, but they weren’t great businesses. That has flipped now,” Morteani tells .

Morteani says that the demand for climate products being produced by the latest generation of green tech companies has finally grown to a point where investors don’t have to choose between funding important climate tech and funding a lucrative business.

“You see it across the board, it’s not some scientists trying to push this into the market, it’s the other way around,” Morteani says.

“The demand poll is now visible, and real in a lot of these sectors and business models and that’s really what has changed over the last few years and what has attracted this huge amount of money.”

The research found that the European climate tech ecosystem by the end of 2021 had reached a valuation of $104bn, more than double the previous year.

‘It’s not going to evaporate like the price of crpytocurrency’

“A lot of the capital that gets us to a clean economy is infrastructure, it’s real assets,” Robert Trezona, a Kiko Ventures founding partner, tells .

Trezona draws a comparison with the intangible nature of cryptoassets, saying that the speculative and volatile nature of digital assets is a flaw that has led to financial instability in that market.

“Transmission grids, battery storage, and solar farms – the majority of the world’s capital wants to be in those types of assets, real assets. It’s a real thing, it’s not going to evaporate like the price of a certain cryptocurrency.”

According to the Kiko Ventures founding team, a key change that is allowing increased profitability within climate tech is the growing adoption of green products, such as heat pumps and solar panels.

Previously the purview of early adopters with an environmental focus, these technologies are increasingly shifting to the mainstream, driven by economic savings to consumers.

Trezona adds that soaring energy prices for hydrocarbon fuels is adding to this shift. While the fossil fuel industry previously dominated the energy industry thanks to its huge profits, the rising costs associated with the infrastructure and supply chain of fossil fuels – exacerbated by Russia’s ongoing invasion of Ukraine – is paving the way for investors to see climate tech as good business instead of a long-term bet or noble sacrifice.

“Even if you don’t care about climate change, say you’re BlackRock, you’re gonna put a lot of your money into clean technologies now,” Trezona says.

Kiko Ventures isn’t alone in its bullish outlook on green tech, with a flurry of VCs launching sizeable funds this year to invest in climate tech startups.

In July alone, a £128m green tech fund from Climentum Capital and a £59m fund from Systemiq Capital were closed.