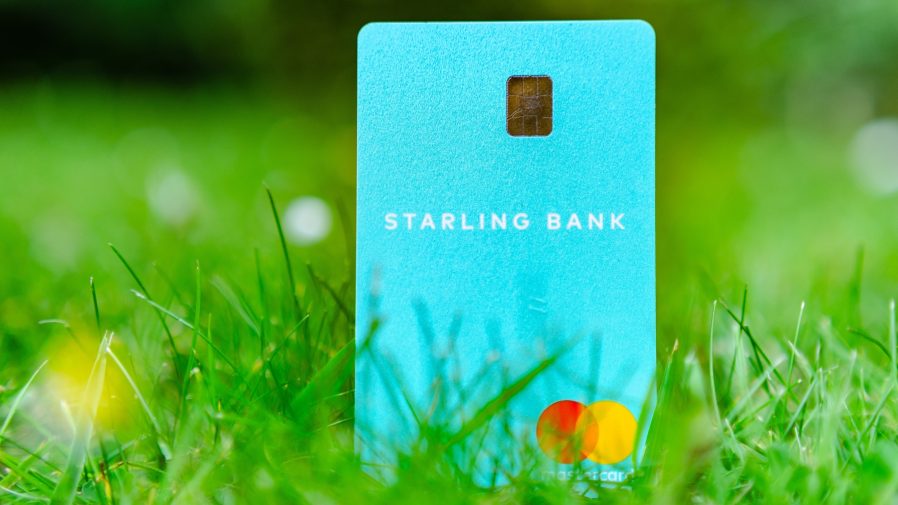 Asset manager Jupiter is reportedly in talks to sell its entire stake – valued at more than £200m – in British challenger bank Starling.

Jupiter Fund Management owns a near-10% stake in Starling Bank, which has a private valuation of more than £2.5bn following its previous fundraise in April.

According to , Jupiter has instructed bankers at Citi to find buyers for the Starling stake, which is held by the asset manager’s UK Mid Cap Fund.

Talks to offload the stake were caused by a 10% cap on the value of Jupiter’s privately held holdings, reported.

An industry source close to the deal confirmed to that talks to sell Jupiter’s stake in Starling are underway.

It comes a month after Starling, one of the UK’s fintech success stories, reported its first full year of profitability since it was founded by Anne Boden in 2014.

The challenger bank posted a pre-tax profit of £32.1m for the end of the financial year, compared to a loss of £31.5m at the same time last year.

The first to reach that milestone was OakNorth, which reported full-year profits in 2018 just three years after its launch.

Starling has captured 7.5% of the small business market since launching in 2017, with more than 450,000 SME accounts.

It recently scrapped a plan to begin banking operations in the Republic of Ireland to focus on developing its banking software product known as Engine.