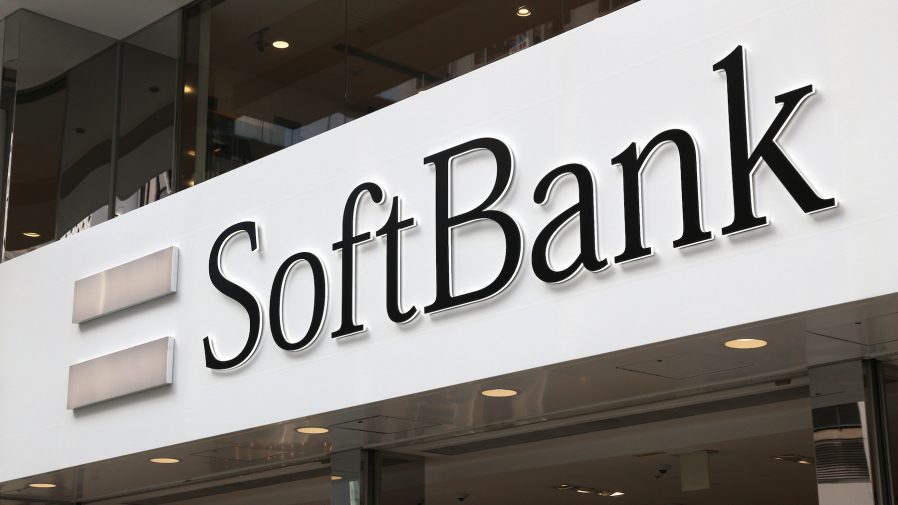 Masayoshi Son, CEO of SoftBank, has announced he will step back from the day-to-day management of the Japanese group to focus on growing its UK chip manufacturing subsidiary Arm.

Son spoke at the company’s financial results, in which he stated he wanted to devote himself to the chipmaker, following reported losses at SoftBank of $10bn.

“For the next few years, I would like to devote myself to Arm’s next phase of explosive growth,” Son said.

“I would like to delegate financial earnings and other daily management operations to other executives.”

SoftBank acquired the Cambridge-based semiconductor designer in 2016. The company was delisted from the London Stock Exchange and has since been the subject of numerous political interventions.

Former Prime Minister Boris Johnson previously negotiated with SoftBank to convince the Japanese company to list Arm back in London.

Talks were then reignited by Liz Truss, however, were promptly put on hold again as the second leadership change of the year put Rishi Sunak as prime minister.

SoftBank has faced numerous setbacks amid the downturn in the tech industry. Widening losses at the company have led to jobs at both Arm and the firm’s Vision Fund.

Thealso reported that sources have said SoftBank would likely have to write down a $100m investment in the troubled crypto exchange FTX.