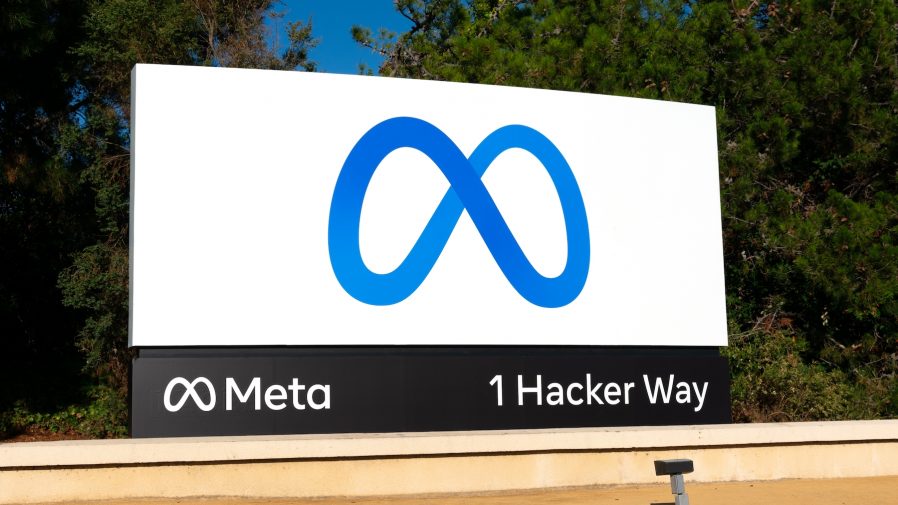 Social media giant Meta has confirmed it is beginning a redundancy consultation for its UK workforce as part of global layoffs that will see the Facebook owner cut 11,000 jobs.

Meta has declined to release the number of UK roles that will be axed as part of the first mass layoffs in the US company’s history.

Companies House filings show that Meta employed over 5,000 people as of December 2021.

A Meta spokesperson told that it will go through the collective consultation redundancy process, which is required under UK law when making 20 or more staff redundant during a 90-day period.

Meta CEO Mark Zuckerberg said the layoffs are the “most difficult changes” he’s made since founding the company in 2004.

“We are also taking a number of additional steps to become a leaner and more efficient company by cutting discretionary spending and extending our hiring freeze through Q1,” Zuckerberg said.

The Meta job cuts follow a wave of tech layoffs and hiring freezes at tech companies large and small.

Zuckerberg added: “Not only has online commerce returned to prior trends, but the macroeconomic downturn, increased competition, and ads signal loss have caused our revenue to be much lower than I’d expected. I got this wrong, and I take responsibility for that.”

Meta, which also owns Instagram and WhatsApp, has UK offices in London and Leamington Spa.

Zuckerberg said the company would continue to focus on it metaverse bet. The Silicon Valley firm has spent tens of billions to build a 3D digital world accessible by virtual reality headsets.

The Competition and Markets Authority last month told Meta that it was to undo its acquisition of Giphy.