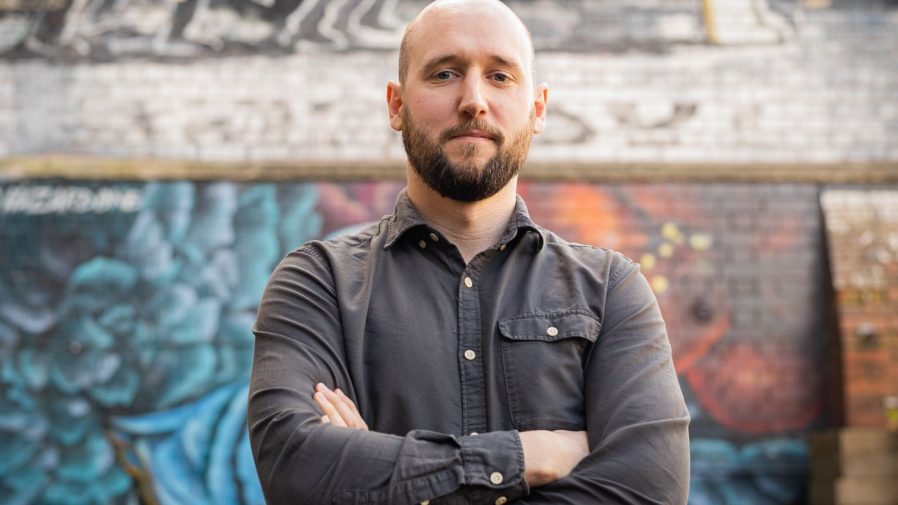 Bristol-based metaverse infrastructure startup Condense Reality has raised $4.5m (£3.7m) in a funding round to develop its hybrid virtual and real-world event technology.

Condense Reality captures real-world events such as music concerts in 3D using a portable multi-camera system. It then streams the event via its cloud platform and provides plugins for businesses to integrate the 3D video into their own applications.

The aim is to bring real-time events like concerts, conferences, art installations, and more to be experienced as part of a virtual reality experience.

Streaming events in 3D to experience in virtual reality has been a heavily marketed feature of the nascent metaverse, a catch-all term for a version of the internet that blends the physical and digital worlds using virtual and augmented reality headsets.

Condense describes its business model to as “infrastructure as a service”. The company charges clients per minute of live streamed content.

In addition to live events, Condense Reality is marketing its technology to businesses, metaverse developers and digital venues.

Founded in 2019, the startup has worked with BT in a DCMS-funded project to explore the potential of 5G for immersive live sport viewing experiences through augmented and virtual reality.

“With our technology, we are essentially reinventing video,” said Condense Reality co-founder and CEO Nick Fellingham.

“It can be used to capture and stream anybody or anything into the metaverse. We expect our clients to use this technology for many interesting use cases however we are first focusing on live events and in particular music events.”

Fellingham promised to “put Bristol on the map” with the “world’s first metaverse live streaming studio to bring together the energy of live events with the massive scale of the metaverse”.

The funding round was led by LocalGlobe, 7percent Ventures and Deeptech Labs, with additional funding coming from angel investors including Monzo founder Tom Blomfield and Song Kick CEO Ian Hogarth.

“Condense has built the infrastructure to connect the two – now music artists, sports stars and creatives can perform and play live in the metaverse, to the largest stadium audience imaginable.”

In October 2020, Condense raised £800,000 in a seed funding round from SFC Capital and RLC Ventures, which yesterday rebranded as Concept Ventures and launched a £50m pre-seed fund.

Last year investors put more than £150m of capital into UK virtual reality startups in 2021, making it a record year of funding for the sector.