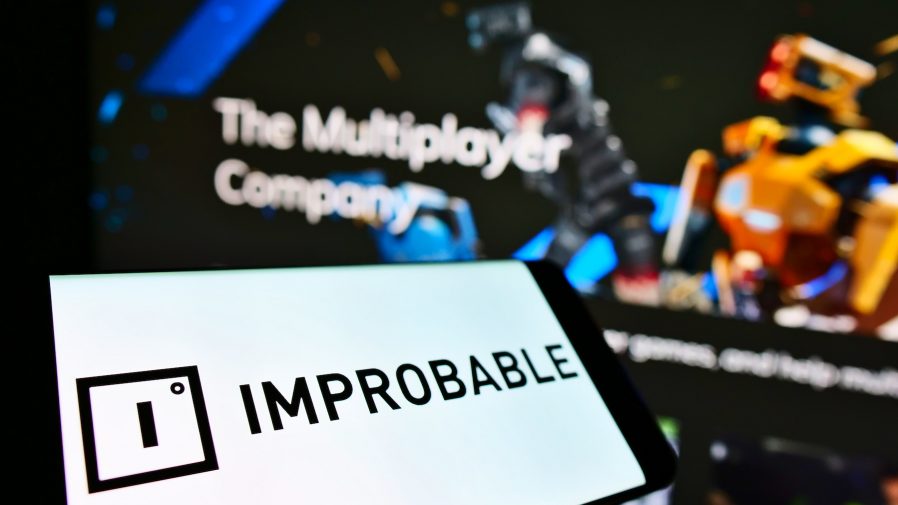 London-based metaverse startup improbable is on track to close a $100m (£88m) fundraise at a valuation of more than $3bn (£2.64bn) as the company seeks profitability.

Founded in 2012, Improbable develops metaverse infrastructure that allows game developers, academic institutions, businesses, and other enterprises to create their own virtual worlds.

Improbable also works with both the UK and the US militaries, which use simulations for training purposes.

While the company has received a number of hefty investments from big-name backers, the company has yet to achieve profitability. Its most recently published accounts on Companies House show that losses stood at £129m for the year ended 31 December 2020. Its losses widened to £152m loss in 2021, according to accounts seen by .

In a recent interview Improbable co-founder and chief executive, Herman Narula, said he was confident that the loss-making company was heading towards profitability.

“We are now a financially sustainable business with a really interesting growth rate because we found product-market fit in a new sector,” Narula said.

Narula said the company had shed parts of the business that weren’t working within the company’s strategy, such as its game studios in Seattle and Canada, which it sold earlier this year.

The latest funding for Improbable was led by blockchain company Elrond.

Improbable has also been backed in the past by Japanese conglomerate SoftBank, which participated in a $150m fundraise for the company in April.