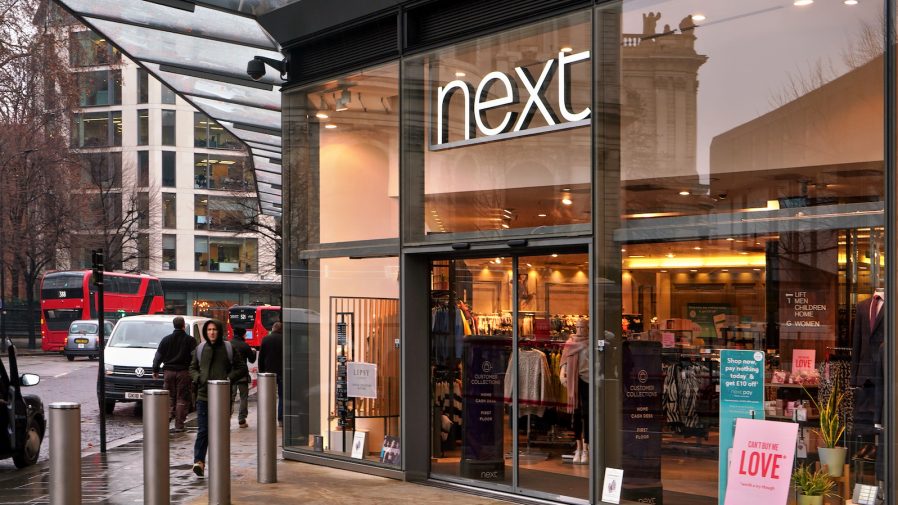 Clothing brand Next has bought the Made.com brand and intellectual property for £3.4m after the beleaguered furniture ecommerce company entered administration.

Next, which trades on the London Stock Exchange, has agreed to purchase the remaining IP and the rest of the brand of Made for £3.4m, a far cry from the £775m value given to the online retailer at the time of its IPO last year.

“Having run an extensive process to secure the future of the business, we are deeply disappointed that we have reached this point and how it will affect all our stakeholders, including employees, customers, suppliers and shareholders,” said Susanne Given, chair of Made.com.

“We appreciate and deeply regret the frustration that MDL (Made.com) going into administration will have caused for everyone.”

Prior to entering administration, Made.com sought a buyer as a late effort in saving the company but none of the interested parties could meet the appropriate timeline for the deal.

It is not yet clear if Next will keep any of Made’s more than 500 jobs.

The writing had been on the wall for some time at Made.com after the ecommerce company cancelled new customer orders and its shares were suspended.

It saw a surge in sales during lockdowns that proved temporary and shares in Made.com fell steadily after its IPO. Analysts have said its business model was flawed, with its reliance on more than 200 factories resulting in orders being deprioritised during global supply chain disruption.

It then turned to stocking up warehouses with its inventory, instead of the made-to-order model on which it was founded.