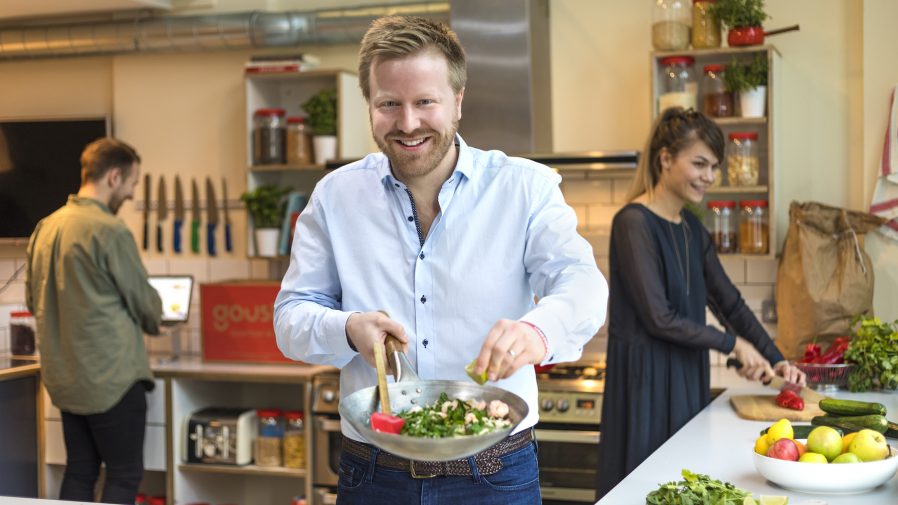 OakNorth Bank has appointed Timo Boldt, the founder of meal subscription service Gousto, to its board of directors.

Founded in 2012, Gousto has gone on to achieve unicorn status and in February received a £172m secondary placing investment from Japanese conglomerate SoftBank.

OakNorth bills itself as “the UK bank for entrepreneurs by entrepreneurs” and in 2018 became the first UK challenger bank to report an annual profit.

Boldt said: “Having started and scaled my own business, I’m acutely aware of the challenges business owners face when it comes to their banking and finances.”

Before starting Gousto, Boldt was a VP at hedge fund Petrus Advisers and an analyst at Rothschild.

This is not the first time Boldt has been a non-executive director – he currently holds the position at price comparison platform Comparethemarket.com and cash deposit platform Flagstone.

“Timo brings deep experience in data, technology, automation, and marketing – all of which will prove invaluable as we continue to expand our offering and digital capabilities. Crucially, he also brings further entrepreneurial experience to our board,” said Rishi Khosla, CEO and co-founder, OakNorth Bank.

This week fellow neobanks Starling and Monzo were found to give better service quality than high street banks in a customer survey conducted by the Competition and Markets Authority.