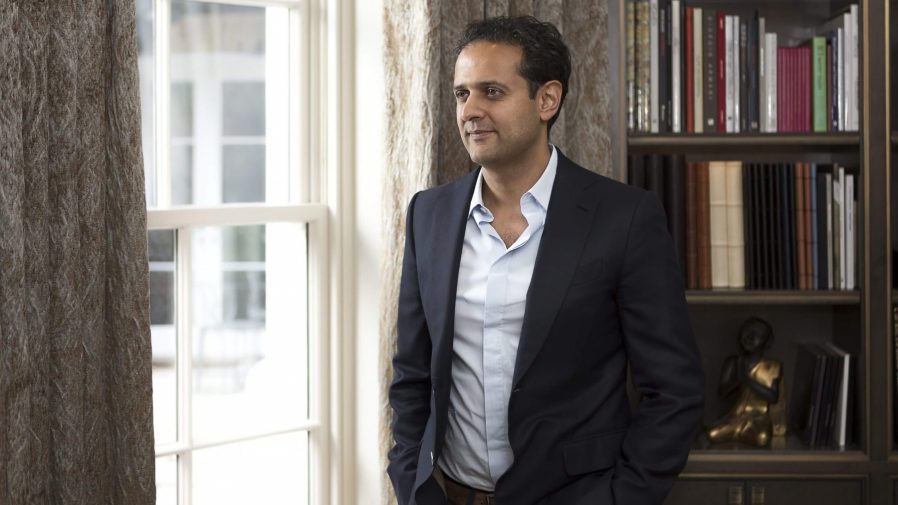 British neobank OakNorth has acquired a 50% stake in ASK Partners, a specialist lender for property transactions.

The deal will build upon the existing relationship between OakNorth and ASK, which has seen them provide structured debt to SME housebuilders and property firms across 45 joint transactions over the last five years.

OakNorth did not disclose the financial terms of the deal, which has secured regulatory approval.

Founded in 2016, ASK has provided more than £1bn in funding across 99 transactions. It pools capital from family offices, high net worth individuals and institutions partners via its fintech platform to fund real estate projects.

Daniel Austin, CEO and co-founder of ASK Partners, described the deal as a “natural, evolutionary step” for the two businesses.

It is the latest expansion for business lender OakNorth, which became profitable after two years of operations – the UK’s first challenger bank to reach that milestone.

It is a feat that remains elusive for many British digital-only banks. Earlier this year, Starling achieved annual profitability for the first time.

OakNorth, which provides debt finance to businesses, has lent some £88bn since it was launched by Rishi Khosla and Joel Perlman in September 2015.

Taking a stake in ASK comes at a time when the UK is failing to build enough homes to meet demand.

“The UK needs to develop 300,000 new homes each year to deal with the housing gap but during an economic downturn, most lenders tend to retrench from the SME lending market,” said Ben Barbanel, head of debt finance at OakNorth.

“This transaction therefore comes at a vital time for the British economy as it will enable us to deepen our support for SME housebuilders and property entrepreneurs across the UK and through the economic cycle.”

Barbanel will join the ASK board as part of the deal. ASK will continue to operate as an independent entity.