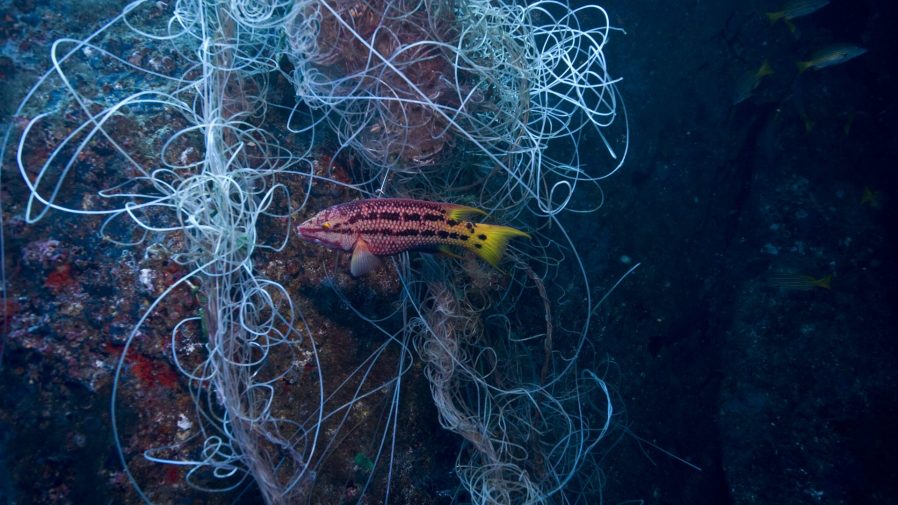 Ocean 14 Capital has received an additional €10m (£8.6m) commitment for its impact fund from the Constitutional Reserve Fund of Monaco.

Chris Gorell Barnes, co-founding partner, Ocean 14 Capital said: “The ocean provides half the oxygen we breathe, it absorbs half the carbon, it feeds the world, it employs hundreds of millions of people. If it’s not functioning, it will be game over for humanity.”

Projects that the venture capital is looking to combat include aquaculture and alternative proteins, reducing plastic waste, protecting ecosystems and stopping overfishing.

London-based Ocean 14 Capital plans to back 8 businesses this year.

“The sustainable blue economy is now a key focus for us and this is a rallying cry for start-up and scale-up marine innovators globally to come forward and help avert the crisis in our oceans and return them to a healthy thriving state,” said Jean Castellini, minister of finance and economy, Monaco.

OECD said that the ocean economy could be worth as much as $3 trn by 2030.

Approximately two-thirds of the impact fund will go to European businesses and the rest across the planet. One of the fund’s first investments is shrimp breeding technology SyAqua and plastic management platform AION.

Barnes added: “We have the science, the network, the understanding of marine conservations; we’ve got experience of building multibillion dollar asset management businesses, and we’ve got industry know-how, in terms of investing in and executing within the industry.”

Masayoshi Son to devote himself to ‘explosive growth’ of Arm