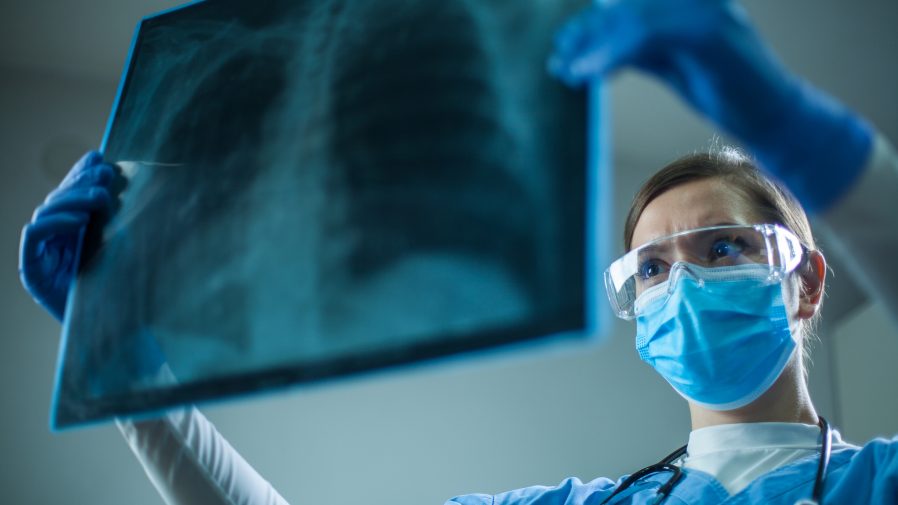 Oxford-based medtech startup Optellum has raised £13m in a Series A funding round to boost the development of its AI-powered, early-stage lung cancer detection platform.

One of the biggest risks of lung cancer is diagnosing it too late to effectively treat it. Optellum is aiming to resolve this, with physicians uploading a patient’s CT scan to its software platform, where the image is then given a risk score “within seconds”.

By catching the early signs of lung cancer, Optellum aims to boost a patient’s chance of recovery.

While based in Oxford, Optellum is already medically approved by the US’s Food and Drug Administration (FDA). Optellum is looking to use the new funding to scale its growth in both the US and UK.

“We can now accelerate commercial deployment in both the UK and the US to expand our installed base,” said Jason Pesterfield, CEO of Optellum.

“Following years of research and clinical trials that have shown the impact of our software on the diagnosis of at-risk lung nodules.”

“Optellum is the latest in a series of companies to channel research from the UK’s world-leading universities into commercially viable products which can make a difference to the provision of medical care,” said Stephen Johnson, investment director at Mercia.

“We are now excited to become part of their success and apply our experience with scaling up software and deep tech companies to help accelerate its impact on patient lives across the world.”

The startup also received follow-on investments from previous backers, including St John’s College in the University of Oxford and IQ Capital.