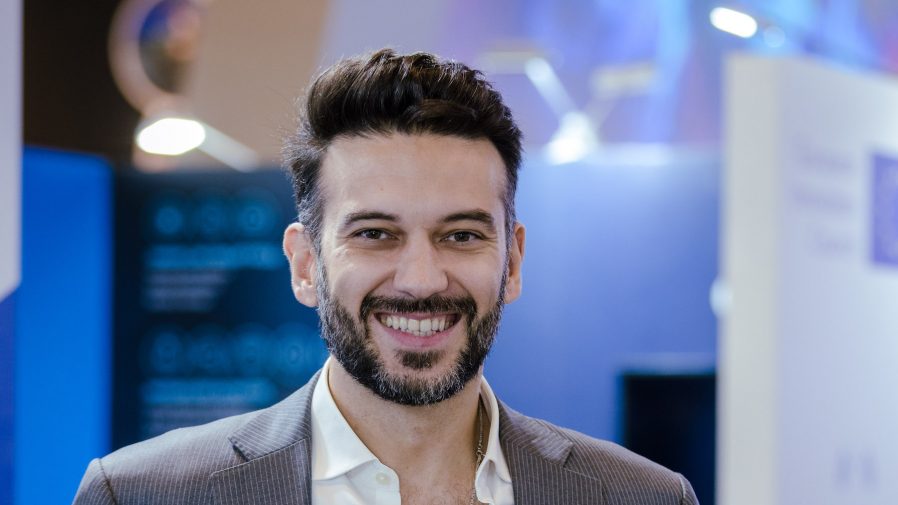 Cybersecurity company OutThink has landed $10m (£8.8m) in seed funding for its software that identifies risky cybersecurity behaviours among employees.

Founded in 2015, OutThink’s software provides businesses with an analytics dashboard to monitor and identify weak areas in security that stem from human activity, such as forgetting to lock a computer.

Flavius Plesu, founder and CEO of OutThink, said: “The idea for OutThink was born out of frustration that existing solutions on the market were failing, yet it also came from a passionate belief that if we engaged people beyond traditional security awareness training into human risk management, we could make them the organisation’s strongest defence mechanism.”

OutThink says that 91% of data breaches are due to human behaviour. Its software is used by the likes of NatWest, Rothschild, Danske Bank and Whirlpool.

The OutThink seed round was led by AlbionVC along with TriplePoint Capital, Forward Partners, Gapminder and Innovate UK.

“Flavius’s vision for OutThink and his ambition to overturn outdated and conventional thinking around cybersecurity are rapidly being realised because his team understand implicitly what their customers need,” said Cat McDonald, investment director, AlbionVC.

The More Specifics People Have On Potential Dangers, the Less Fearful They Become – Neuroscience News