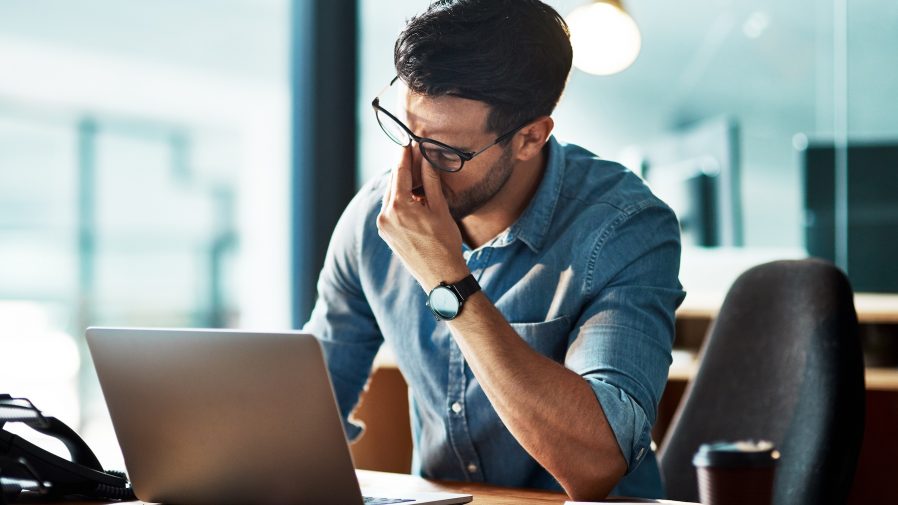 More than half of young tech workers in Europe are considering a career change due to feelings of disillusionment with the sector, new data has found.

The world of tech startups and scaleups is often associated with high stress, long hours, unstable economic conditions, layoffs, and can lack the stable career path that might be offered at an established enterprise.

The survey, conducted by HR software company HiBob, found that these factors led to more than a third of young tech workers saying they are unhappy in their role. The same percentage said they expect to be laid off during the economic downturn.

This year many once-thriving tech firms have been forced to make cuts as the global economic downturn takes its toll on startups, particularly those yet to make a profit.

Digital car marketplace Cazoo has cut 1500 jobs this year already as part of a “business realignment plan”. The layoffs took place in two lots of 750 staff.

Other companies forced to make cuts include EV startup Arrival, cybersecurity startup Immersive Labs, and Japanese investment giant SoftBank, which is cutting 30% of jobs at its venture capital division, the Vision Fund.

“Today’s young people are prioritising compensation and security partly due to the cost-of-living crisis, but poor relationships with managers coupled with unsatisfactory pay, and unclear career opportunities means a quarter are seriously considering leaving their roles within a year,” said HiBob co-founder and CEO Ronni Zehavi.

“These findings suggest young people in tech have lost faith in their employers and the tech industry’s big promises. Responsible employers should take this as a warning and listen to their concerns or risk losing the best and brightest.”