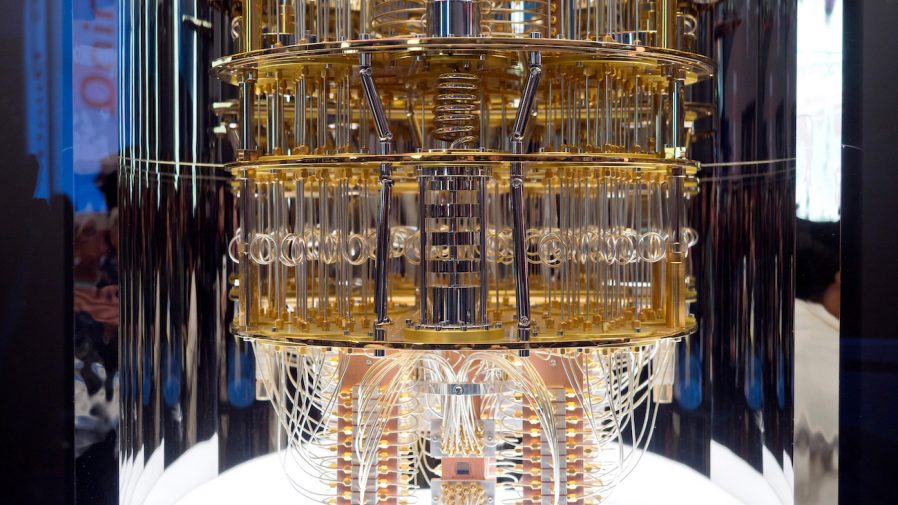 Oxford Ionics has raised £30m in a Series A funding round to continue scaling its “trapped-ion” approach to quantum computing.

It brings the Oxford-based startup’s total funding to £37m since it was founded in 2019. Oxford Ionics is using an approach to quantum computing in which charged atomic particles are suspended in electromagnetic fields, with qubits – units storing information in quantum computers – manipulated by lasers.

“If we’re to identify and unlock the true power and potential of quantum computing we need to crack the critical issues that are holding it back – scalability, integration, and performance,” said Oxford Ionics co-founder Dr Chris Ballance.

“Our unique trapped-ion approach has been developed to address all three. At Oxford Ionics, we’re focused on building technologies that will help quantum computing finish the race, not just take small, incremental steps.”

The round was led by Oxford Science Partners along with Braavos Investment Advisers. Other participants in the round include Lansdowne Partners, Prosus Ventures, 2xN, Torch Partners, and Arm founder Hermann Hauser.

“Through its unique approach, developed by some of the world’s best minds in the quantum space, Oxford Ionics is laying the foundations to finally make quantum computing a scalable, integrable, and viable option,” said Will Goodlad from Oxford Science Enterprises.

“Building on more than a decade at the forefront of this sector, Chris, Tom, and the team have been able to demonstrate, time and again, that their work in the lab can, and will, extend to the real world and we’re thrilled to be joining them on this journey.”

Quantum computers promise far superior firepower than traditional computers. That additional computing power is expected to revolutionise areas such as financial modelling, drug discovery and supply chain optimisation. While there have been significant advances in quantum computers in the last few years, the sector faces many challenges to reach maturity.