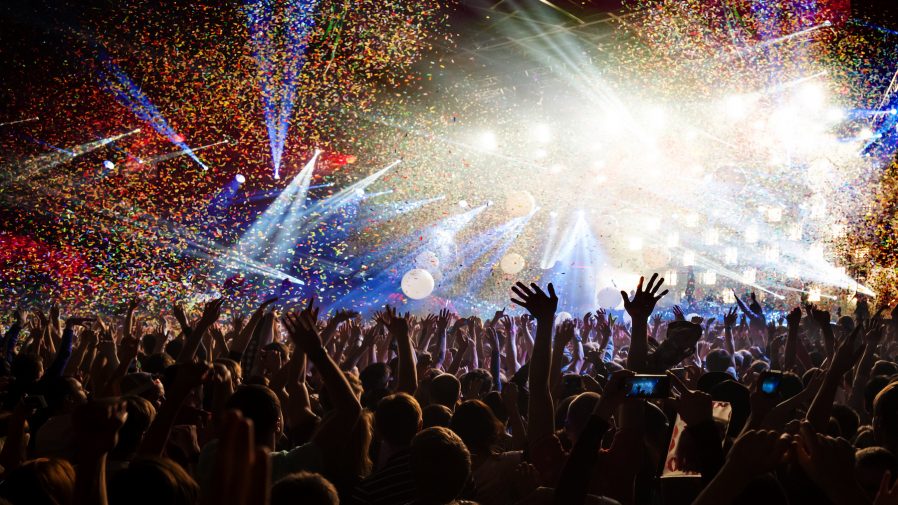 Events startup Pollen is now in administration after attempts to find a buyer were unsuccessful.

The company partnered with artists, entertainers, athletes and comedians to create bespoke events and festivals featuring the likes of Justin Bieber and 50 Cent.

More than 270,000 people travelled with the London-headquartered company, which was founded by brothers Callum and Liam Negus-Fancey in 2014.

It has raised hundreds of millions in VC cash from the likes of Northzone, Frontline, Molten Ventures and the British taxpayer through the government’s Future Fund.

Despite this influx of cash, Pollen struggled to pay staff, vendors and customer refunds.

With no buyer found, the beleaguered company is undergoing a restructuring that will split its college travel business from the consumer-facing events business, Pollen.

Here’s a timeline of the key events leading up to the collapse of Pollen:

Revolut doubles down on crypto with 22 new tokens