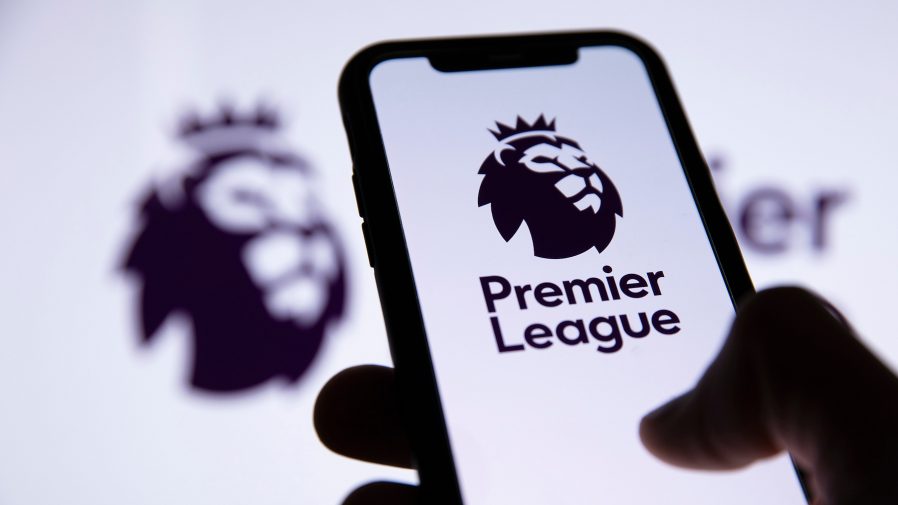 The Premier League is in talks for a £30m per year deal with the French digital asset firm Sorare, despite an ongoing inquiry into the company from UK regulators.

First reported by , the top-flight league for English football is holding talks today with all 20 participating clubs to discuss a multi-year deal with Sorare.

Under the terms of the deal, Paris-based Sorare – which is backed by Japanese conglomerate SoftBank and French footballer Kylian Mbappe – would create digital assets based on the players in the league that can be purchased by fans.

The deal would replace an existing NFT agreement between the Premier League and ConsenSys, which has yet to be signed. The Premier League is also reportedly in talks with NFT specialist Dapper Labs for a potential deal.

Sorare, valued at $4.3bn, has already partnered with Premier League team Liverpool, despite the ongoing investigation into the company from the UK Gambling Commission.

The gambling regulator issued a statement last year saying Sorare is not licenced by the commission and warning consumers to consider if financial interactions with the firm were safe.

The Gambling Commission is “currently carrying out enquiries into the company” to determine if the company requires a licence to operate and has declined to comment further.

A spokesperson for Sorare responded to the investigation by saying: “Sorare remains very confident it does not offer any forms of gambling, and this has been confirmed by expert legal opinions at every stage since the company was founded, including when signing new partnerships.”

Where Do Fears Come From? – Neuroscience News